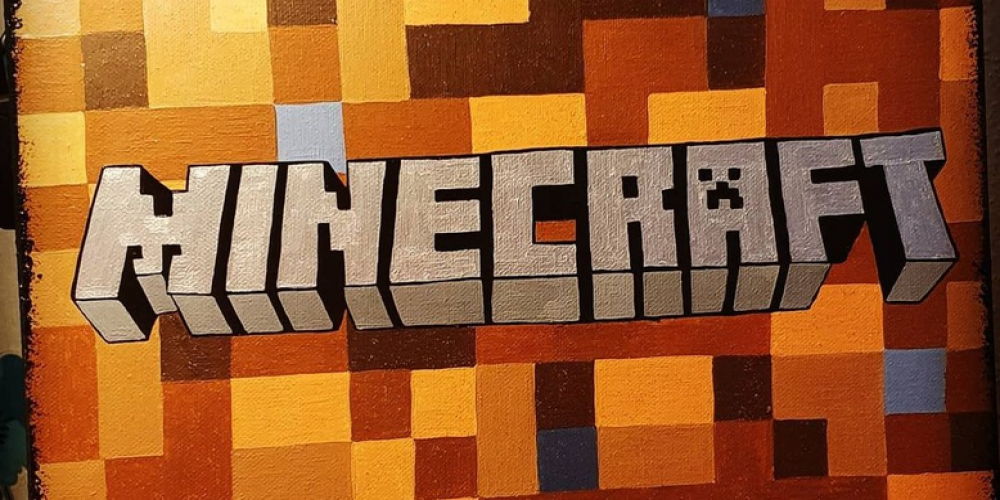 Blockverse project was a promising startup that offered Minecraft players more than fun but money to earn. Alas, the story is over, like many stories that involve NFT nowadays. After collecting $1.2M, Blockverse is gone. Neither can one now play it nor earn on it. Was it that predictable? It’s easy to say in hindsight, but the beginning was good.

Essentially, Blockverse was an independent Minecraft server with restricted access. Only those who had purchased Blockverse tokens could join and play. Playing on this server, as the announcement had it, was utilizing P2E mechanics, so players could earn an Ethereum-based cryptocurrency. Indeed, sounded great: invest, have fun, and collect your income!

But it was not the players that collected the income. It took just a couple of days for the project to completely shut down. The server itself, the official website, the Discord community, and accounts on social media suddenly became unavailable. There was nothing more to expect: all the tokens had been sold in less than eight minutes, making its issuers more than $1.2M.

The most cynical move in this situation is arguably the return of the project founders on Twitter where they delivered some explanation and promised to return with a new round. According to their posts, the reason for this disappearance was to make the project work better. Not that the explanation was even a little bit plausible. The community seems to agree that it’s the desperate gesture of fraudsters that suddenly realize they have been tracked down. And while they are ready to pass the code and the contracts of Blockverse to the new team that already formed, they don’t intend to return the money.

Have you ever invested in NFT-based projects? Was the result the same as this? What do you think about the perspective of Blockverse? Did they undermine the future of the entire NFT industry? Let’s discuss it and forecast the outcome in the comments!