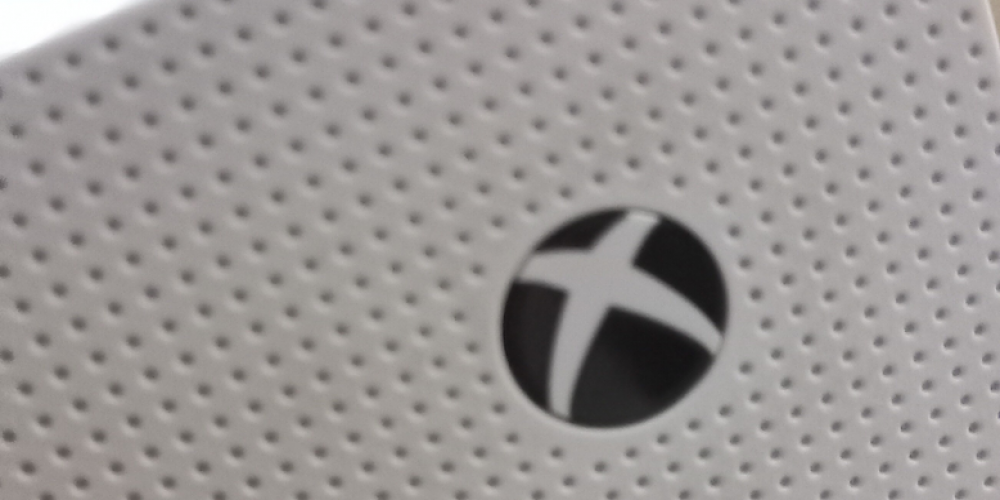 Xbox Games Showcase had a lot to offer. A large update to MS Flight Simulator, new worlds in Fall Guys, a glance at upcoming titles like Texas Chainsaw Massacre or Valheim, and new scheduled day-one releases. Yet there is one thing that every Xbox user will notice, regardless of the games they prefer. It’s the new Gamerpics that silently crawled into your Xbox profiles.

Well, there are nine of them, and they are all quite bright and noticeable. Xbox button on the green background, an astronaut who has the same button instead of the face, some abstract pictures, and, the cutest of them all, a panda with an Xbox gamepad. The new nine Gamerpics are a grand addition to the existing ones. And yes, the universally loved bubblegum Gamerpic is also here. It’s been extremely popular in the era of Xbox 360, and now it gets born again. It’s not clear whether its popularity will rise again (for many players, it’s of purely nostalgic value), but it’s great to have it back.

The reaction to these Gamerpics on Twitter is a mixture of delight and nostalgia. Some users recollect their days with Xbox 360; others try to submit other self-made versions of the old Gamerpics, so they look good as new. If not adding much to the gaming experience, this innovation stirred the community by pulling the emotional strings.

The pics will arrive soon as a small system update. The gamerpic you select will show in both your Xbox profile (regardless of the device you use it with) and your more generic Microsoft profile. This seems a minor improvement as it gives nothing in terms of gameplay or even the time you spend playing or fiddling with the setup. On the other hand, there will be less of the same Gamerpics in any online party.

Which was your favorite Gamerpic in the 360 eras? Which of them would you choose now? Let us know your favorites in the comments!