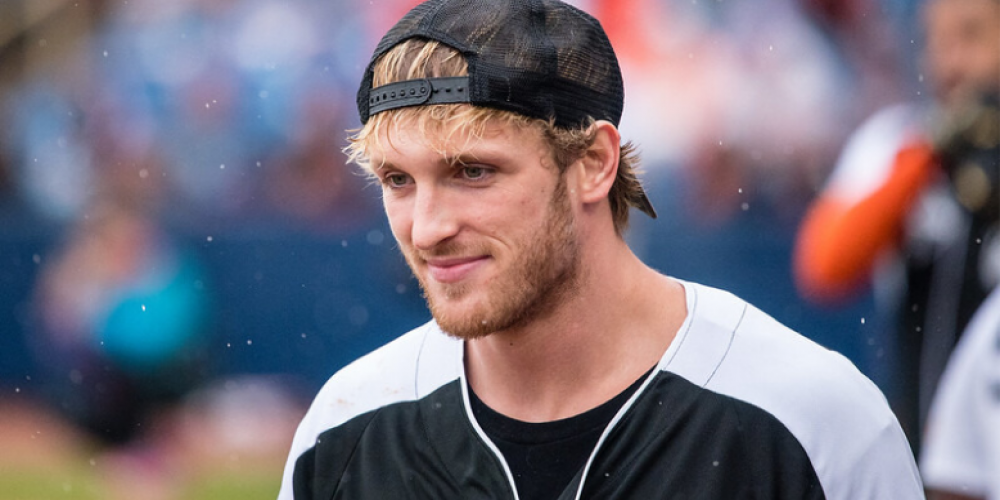 Logan Paul became the owner of a rare 3.5 million dollar Pokemon first edition cards collection. The community of experienced collectors, in turn, expressed doubts about the originality of the set of cards and led to a lot of evidence of possible fraud concerning the famous Youtuber.

Where Did This Box Come From?

The history of these cards began on the well-known eBay online shopping platform in March 2021. They appeared on the site with numerous errors and several contradictory stories about how the seller purchased this rarest collection. He was able to sell the cards for more than $72,000. The average cost of such boxes of cards exceeded hundreds of thousands of dollars. Other collectors, at this time, had already started questioning the authenticity of the collection.

The fan website PokeBeach compiled a list of evidence showing numerous inconsistencies and problems with the box of cards that Paul bought. For example, the sticker did not look like it aged, and it has an extra letter at the end of the serial number. Moreover, the bar code does not match the serial number, and the sealing tape does not look like the original Wizards of the Coast edition one.

Youtuber in an Awkward Position

Logan Paul announced that he was going to Chicago this weekend to visit the baseball card exchange and authenticate the collection. But this exchange does not have a reliable history of checking Pokémon cards and does not provide evidence of authenticity, as the fan community points out.

Paul’s purchase may likely turn out to be a fraud. However, this is not the first time he has been the victim of a counterfeit. There was a case where he spent $2.6 million on an NFT scam in 2021. Do you think this collection will turn out to be genuine? What will he do with it if it turns out to be a fake? Feel free to leave your comments below and share the article if you liked it!