League of Legends Fans Will Be Treated With a New Event 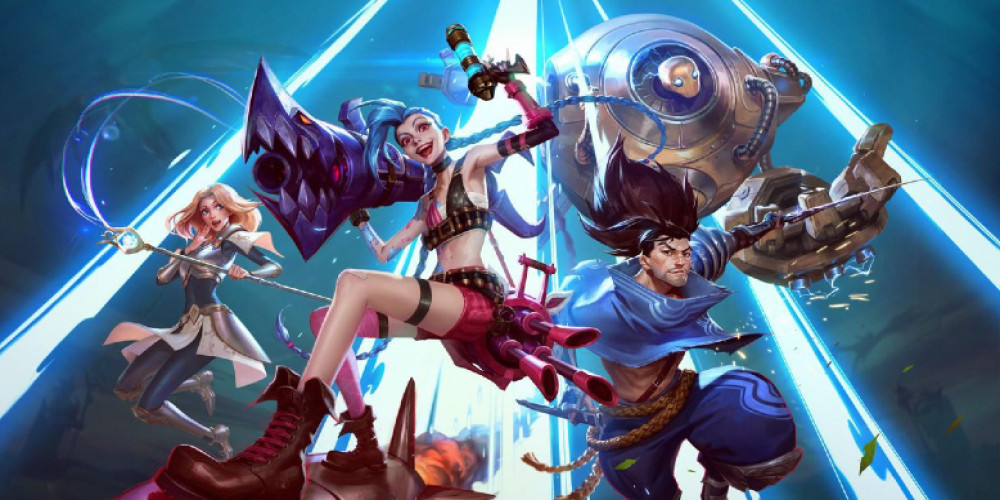 Riot Games is launching a month-long event dedicated to the anime series. It will offer a range of activities both online and offline.

Dubbed RiotX Arcane, the event, or rather the marathon will last for one month to celebrate the launch of the Arcane series on Netflix. The anime Arcane will premiere on November 6. The show will revolve around the stand-off between the rich and prosperous Piltover and dark, slummy, and dangerous Zaun.

Such characters as Jinx, Heimerdinger, Caitlyn, and others will star in the show. And the authors warn that they will have their own moral values, goals, and personality, which may appear different from the typical image presented in LoL.

Another major event is the League of Legends World Championship Finals that will start on November 6. The finals will be accompanied by an opening ceremony. A variety of artists, including Imagine Dragons and PVRIS, will rock the audience, taking them on a metaphorical journey through both Piltover and Zaun. The series will start at 7:30 pm CT. You can watch the premiere either on Netflix or Twitch — a bunch of affiliated streamers, along with the Riot Games official channel, will stream the first episode.

All in all, there will be 3 Acts in Arcane, with three episodes in each. Plus, LoL will get new skins inspired by the show. Besides, a new mode Wild Rift will be added, promising daily rewards, and deeper immersion into the show’s atmosphere.

The grandiose event starts this week, on November 6. If you have no access to Netflix/Titch, you can also sign in at Arcane.com and watch it there.

Are you excited about the upcoming Arcane premiere? Which character are you hoping to see there? Let us know in the comments!