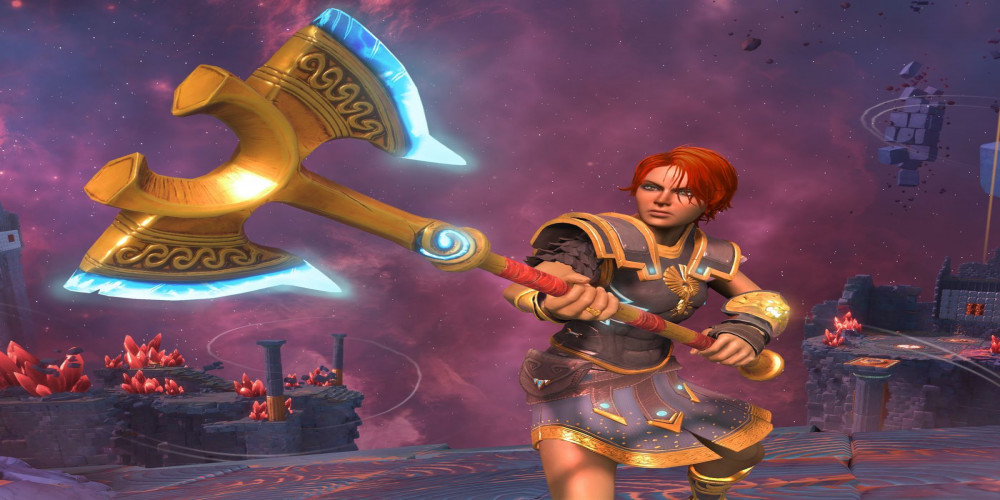 Ubisoft’s 2020 Immortals Fenyx Rising is reported to perform well on the market despite it’s a single-player franchise, which makes it much harder to sell. Ubisoft chief financial officer Frederick Duguet praised the game’s market performance on all available platforms and highlighted that the effort-taking Nintendo Switch adaptation paid off surprisingly well. Duguet says that the game has all the potential needed to become one of those everlasting titles.

Ubisoft has already released several DLCs for the game and doesn’t announce a second chapter, which probably means that Ubisoft plans to squeeze everything from the long-sale potential of the original installment.

The game is currently available on Nintendo Switch, PlayStation 4, PlayStation 5, Xbox One, Xbox Series X, Google Stadia, and even Amazon Luna. The game is inspired by Assassin’s Creed Oddysey historical backgrounds and TLZ: Breath of The Wild mechanics, which makes its Greek mythology realms both exciting and highly replayable independently from the platform. Have you already tried the game? Did it meet your expectations? Share the news with other Fenyx Rising fans and let’s chat about it below.