How to Start Playing Teamfight Tactics: Easy Steps to Take 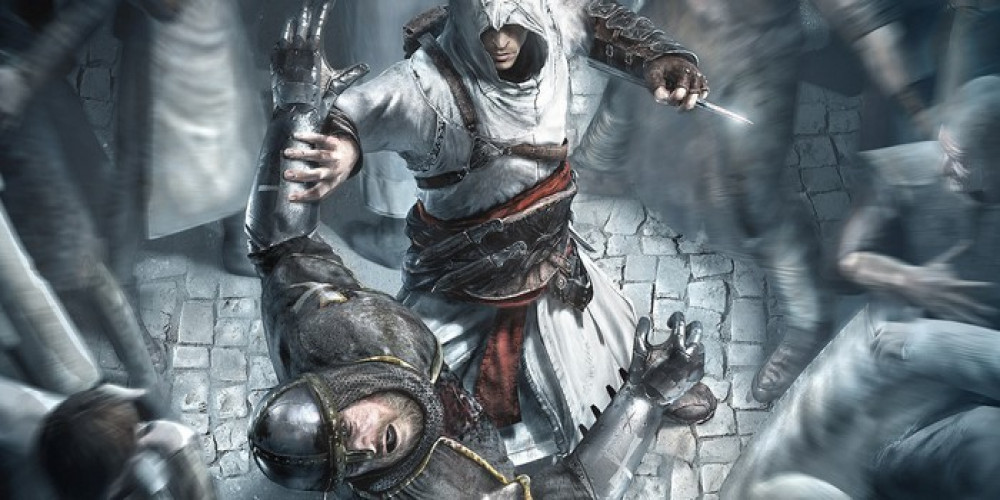 Teamfight Tactics continues to gain popularity as more people are getting into this game, which is based on League of Legends. If you have never played this game or anything similar, it can be quite intimidating to get into because of how much you should consider. In this guide, you will find the necessary steps to get started.

What should you know before you begin?

While still not as widely played as League of Legends, Teamfight Tactics definitely gets a lot of attention these days. It is an auto-battle game that begins with Auto Chess, in which 9 champions have to fight against 8 players that accept the battle. The last person that remains in the fighting arena is the winner.

To begin playing, you need a Riot Games account while the game can be installed for free. Every game in Teamfight Tactics will involve 8 players, but the fights are performed in the one-on-one style. The first three rounds of the game are played against the CPU and the goal at this stage is to develop a strategy and collect different items. After your team wins against bots, it’s time for PvP battles, which are more challenging.

The champions in the game can win or lose based on the strategy you choose. The champions are the same characters as the ones in League of Legends. It should be noted that champions don’t get orders directly from players and don’t require our help when the battle is on.

The classes of champions refer to their fight modes and include such:

Some champions are higher tier than others and have additional damage points and better health. You have to level up throughout the game to be able to choose them.

In addition to champions having specific powers, there are also 9 objects that improve different classes. If you want to use a certain object on a champion, you have to left-click on it and drag it towards the champion.

When you finish a round, you will receive a specific amount of gold depending on its results. You can then use it to purchase upgrades or get new champions. It all depends on your plan and what you consider to be the best move in your situation.

How do you navigate the map?

One of the most confusing parts is understanding all the nuances of the map. The bottom part of the screen is dedicated to the store where you can see your level, champions you can purchase, and your gold.

In the center, there is an arena where you place your characters in a specific way, as this step will determine the attacks. You have to consider the characteristics of champions and place them best on how they fight.

On the left, you can look up the units of each class, synergies, and abilities. Also, it’s possible to see which objects you can apply to your characters. On the right, there is information about your enemy players, such as their ranking or gold, as this may influence your decisions. On the top, there is important game information – its stage, round, and match. You can see the planning phase counter that gives you 20-30 seconds to change the position of champions on the field. Also, the top of the screen shows your previous battles with the images of swords – blue ones are used for the battles you won and red are for those you lost.

Difficult to start but a lot of fun

Starting to play Teamfight Tactics can be quite overwhelming. However, once you have the basic idea of what is happening in the game and you also practice, you will be able to become a good player in no time. It is good to study the theoretic part and learn about champions before you get seriously into the game.

Have you tried playing Teamfight Tactics? What difficulties have you experienced? Please share your experience with this game in the comments below!