Here Comes Roblox! It is Time to Meet the $38 Billion Giant! 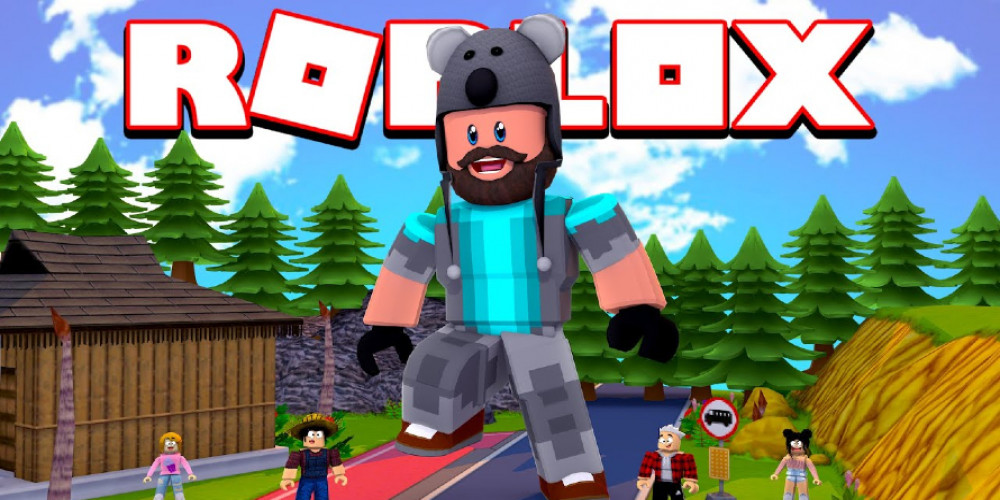 A recognized tech industry steamroller, Roblox has broken yet another record by attracting as many as 43.2 million daily active users and having a massive 206 million people sign in and play every month. Minecraft and Fortnite – both have been upstaged by the gaming phenomenon that swept in out of nowhere and took the mammoth-sized share of the market in no time. If you do not yet know what Roblox is or why your kid goes crazy about it, it is time for a quick Roblox dummy course for parents.

Roblox is not a single game but an online gaming mega platform worth $38 billion that has been around for 15 years now. Players can come here to enjoy some quality and not-so-much-so RPGs, racing games, and shooters, but it is also the place where aspiring game developers of any age can put their best skills to the test and share their proud creations with the rest of the world – sometimes, for real money.

The best way to describe Roblox to someone new to this would be as follows: Roblox is a twisted but fun mix of YouTube and Steam where users can have tons of fun, build lasting friendships, start careers in game development, improve their hard and soft skills, spend and earn real money. All Roblox games are created and promoted by regular users who rely on the Roblox Studio Software development suite to produce their pieces.

Is it possible to make money on Roblox?

Roblox allows its users to purchase all kinds of in-game stuff like skins, avatar upgrades, special abilities, and cosmetics using its very own currency called Robux. The ways to gain the Robux currency include:

It is important to remember that while Roblox game creators are free to set their own prices for their products and pick the monetization model they feel most comfortable with, the platform will withdraw 75.5% out of each deal as its commission. Judging from how the top-3 most popular Roblox games are currently monetized, the standard price for a regular in-game commodity is between 200 and 400 Robux, while a limited, premium item will go for 2,000 Robux and more.

Why is Roblox being criticized?

A bone many people have got to pick with Roblox is that this online platform has made it overly easy for children of any age to spend large sums of money on dubious microtransactions. Another grave accusation that Roblox has been dealing with is the total lack of moderation, which has led to there being numerous instances of racism, sexism, slavery, virtual sex assault, and mass shooting promoted in its games. Roblox has also been repeatedly condemned for suspending or permanently deleting the accounts of players who request refunds.

What does the future hold for Roblox?

Roblox is now trying to somewhat rebrand its identity towards an online platform that offers quality, more moderated gaming content to players of any age and interests. It is actively working to attract older gamers with better-quality graphics and engaging VR gameplay elements.

How do you feel about Roblox? Do you agree that the content on this platform needs a more thorough community moderation? Let us know what you think in the comments below, and share this post with your friends!