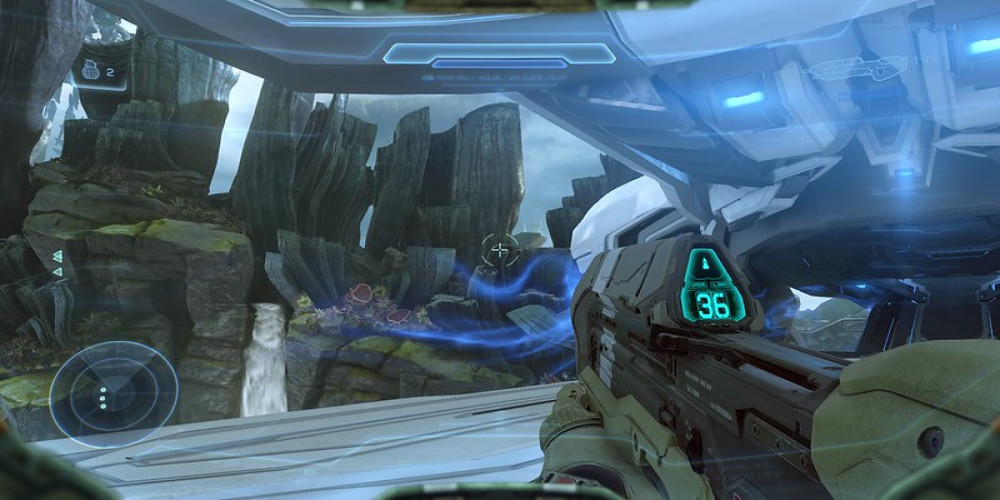 First released in 2015, the game was believed to be sniffed by the secret-hunters inside and out. But a few days later a new secret was unearthed. And it was a true shock: gamers found a clandestine race featuring mongoose.

It all started when the game designer Jam Nijman demanded via Twitter that the other game-devs share the secrets they put in games. Secrets which are still uncovered.

One of the response twits was from Patrick Wren who worked on Halo 5’s multiplayer. It turned out, he buried a secret mongoose race in the level dubbed “Evacuation”. This race could be triggered when four players enter the game in multiplayer.

What’s cool, the winner gets a trophy: some heavy weaponry. This stirred massive interest, but gamers still found nothing. So, a clue poem ensued:

The cryptic verse pointed, for example, that you need to stand in front of the gates for 177 seconds — Master Chief’s designation number. But there’s more to it.

Watch this video from Rocket Sloth to understand it better and finally activate the hidden tournament.