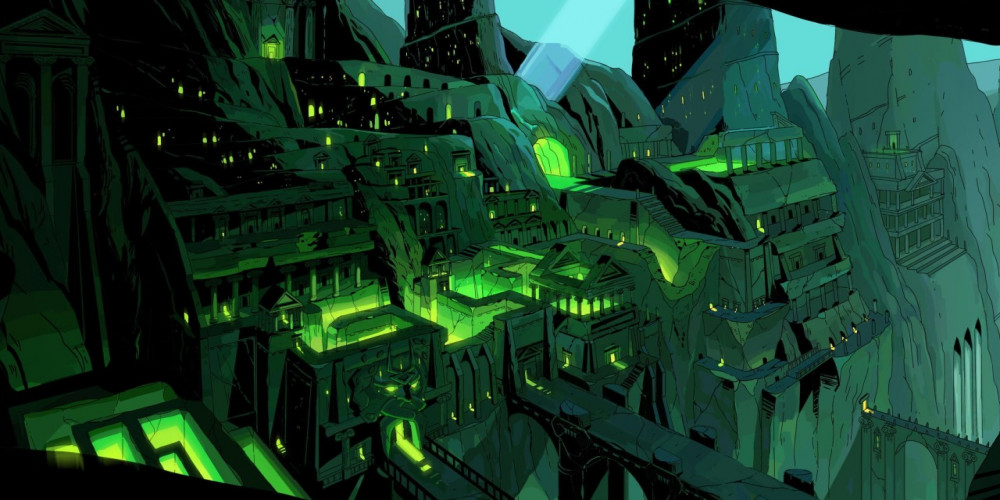 Since 1986, Design Innovate Communicate Entertain Award has exposed dozens of fantastic games. This year’s winner, though, hardly requires any extra fame: it’s Hades, one of the loudest indie titles of 2021 based on Greek mythology. Combining roguelike and dungeon-crawler mechanics, it’s impressively easy to start and hard to master, and visual richness of it has been highly appreciated. Along with Game of the Year and Action Game of the Year, Hades won Outstanding Achievement in Game Design/Direction and Outstanding Achievement for an Independent Game nominations.

Hades is one of the few indie titles to break through the massive attack by Sony, triumphant this year. Other prizes were won by Ghost of Tsushima (with three prizes), Final Fantasy VII Remake, The Spider-Man: Miles Morales, and The Last of Us part II. When it came to VR, the winner was predictable, and it’s Half-Life: Alyx. Another indie title that became a massive hit in 2020 is Fall Guys: Ultimate Knockout. It won DICE 2021 as Online Game of the Year.

Still, the most successful title of the year is Hades. The four prizes it won will affect its popularity, though it already has “overwhelmingly positive” reviews by the community and the critics alike.