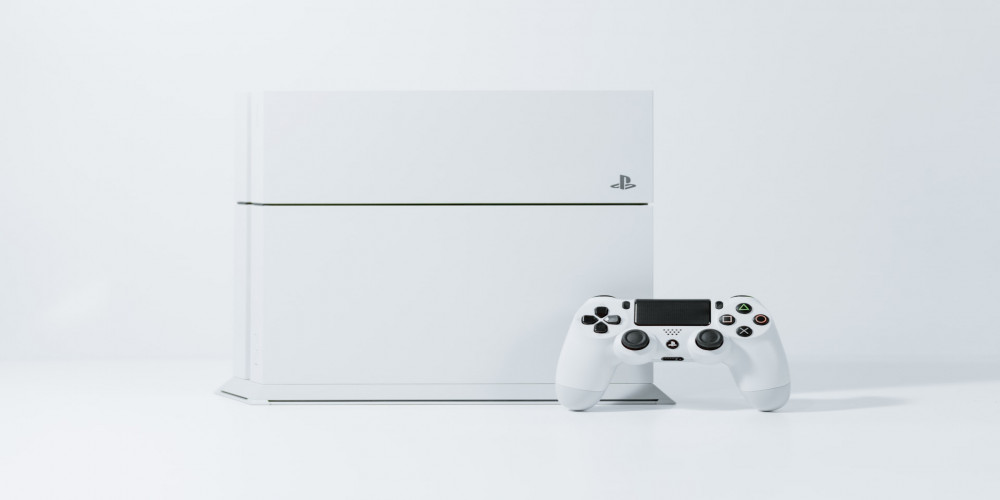 The upcoming new installment in the famous racing series, Gran Turismo 7, was thought to be an exclusive for PlayStation 5. But, according to the latest post in the PlayStation blog, Sony seriously considers releasing the game for PlayStation 4 as well. At least, so says Hermen Hulst, the head of PlayStation Studios – so it doesn’t get more official than that.

Along with Gran Turismo, he named games like God of War 2 and Horizon Forbidden West. While the next God of War installment is too far from demonstrating, HFW has already been teased. And, though its PS5 version looks definitely better, the PS4 version of the game will still stun the player. It may be the case with Gran Turismo 7 as well.

As for Gran Turismo, it’s been around since 1997, and its combination of arcade physics and realistic visuals makes a great racing game that lives for over two decades. The upcoming Gran Turismo 7 will combine elements of GT Sport and GT 6, probably adding some new modes and definitely improving physics and visuals. And yes, this installment is again developed by Polyphony Games and still features Yamauchi “Kaz” Kazunori at the helm, so there will be no U-turns in style (though lots of them on the tracks).