Gotham Knights: No Earlier Than 2022 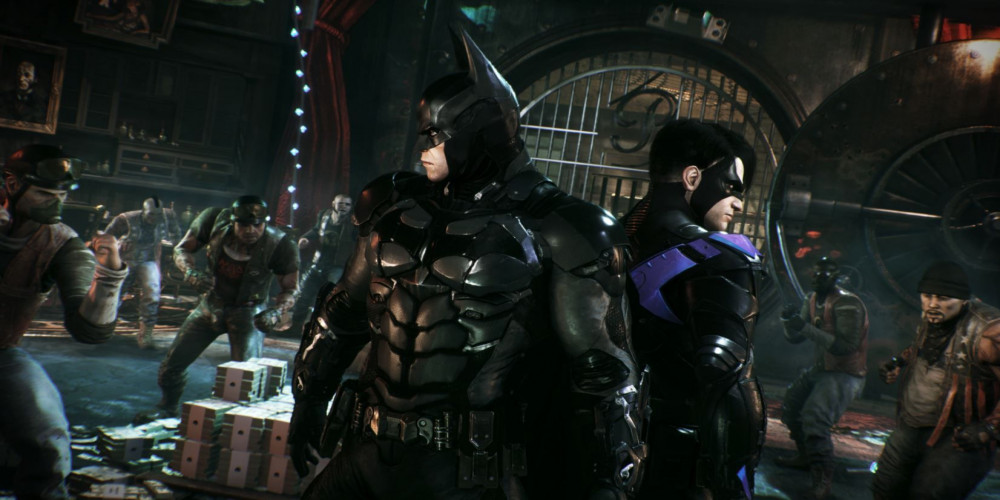 Both action videogame fans and those of DC Universe have been waiting for Gotham Knights to release since its announcement in August 2020. Originally it was planned for release in 2021. But (as it too often happens in this industry) the developer comes with news that the game won’t be released until 2022. It takes WB Games longer than planned to get it done properly.

Its premise is at least intriguing. In this universe (hope it’s not the only one in DC-verse) Batman gets killed at the beginning (or even before it). Luckily for Gotham, its superhero roster is not exhausted. So we have Batgirl, Nightwing, Redhood, and, of course, Robin to investigate the death of the most cult superhero, considering the message he had left, and punish the villains. All four characters are playable, each with his or her own abilities and manner; in the trailer we see Redhood shooting opponents and others showing fantastic melee tricks. Along with single-player mode, it will let players co-operate.

As for gameplay aspects, it’s an action game in an open world. This means there will be much freedom in choosing your way (along with the main story). One may also expect tons of references to less famous DC characters, events, and locations. As Batman says some of the equipment in Belfry, the base that remains, is outdated, there will probably be some base-building elements, as the characters may want or need to upgrade it.

Seeing Batman dead and gone will definitely be a shock to many DC fans, despite this announcement having been made. Comic superheroes are mortal, and it might indicate the era in the DC universe: Gotham after Batman. Still, the body is not shown in the trailer, and even if it is in the game itself, there is a slight chance that Batman’s death is staged or even just rumored.

There is still a multiverse approach, though, that leaves open the door for new Batman’s adventures in other versions of events. Hardly will Hollywood and comic book publishers admit the iconic hero dead. Especially given how many times he has been recast even in the recent decades.

Gotham Knights and Other DC Games

The most famous videogame series in the DC Universe is arguably Batman: Arkham. Gotham Knights. Though, will not relate to it in any way except for the origin. Neither does it relate to any other games, like the Telltale series or movie-based titles. Being developed by the official division of Warner Bros., it’s nevertheless as canonic as can be.

There has not been any talk of a possible sequel. Neither is it clear whether the events of Gotham Knights will affect any other part of the DC universe. So, let’s wait until 2022 and hope there will be no other delay.

This City Needs the Knights

So, we follow the news about this upcoming game to deliver you any related info that appears. Share this on Facebook or Twitter for your friends to be aware of the news. You can also ask your questions or share your expectations in the comments, and we will appreciate that.