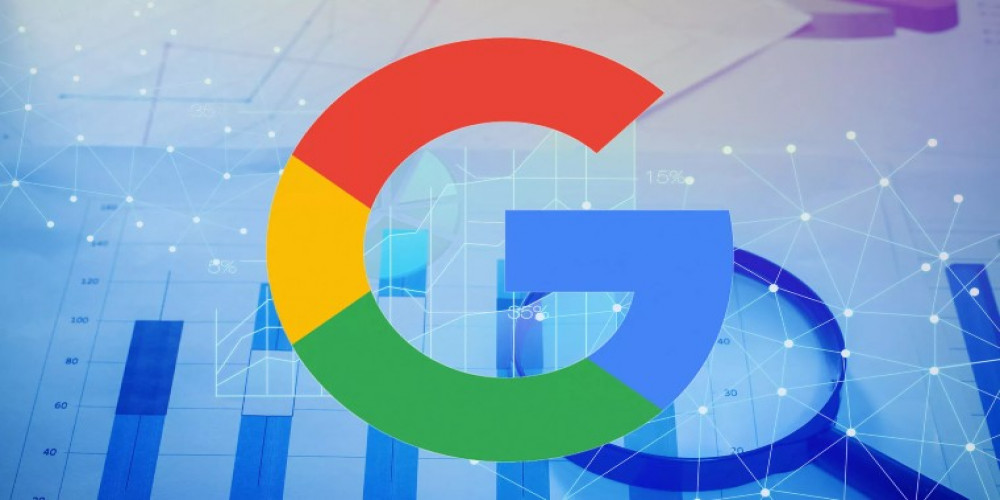 Google had announced earlier that it strived to add a new mobile banking function to the Pay app. This way, people could have used the Google Pay service not only to make payments but also save their money and conduct transactions with each other. However, they changed their focus. The representative of Google said they were updating their approach to focus primarily on delivering digital enablement for banks and other financial service providers rather than serving as a provider of these services.

Earlier, Google developers started working on a project named Plex. Now the design is ready to launch, which is the priority for Google. The main idea is not to make Google mobile banking but allow users to check their accounts and view their savings on the existing cards. It’s quite handy for people who make payments mostly through Google Pay. Now there is no need to open your bank app to see the account balance.

According to the Google spokesman, this is the best way for Google to help consumers gain better access to financial services. It’s not known how users will react to this update. We can only wait to see the results of the Plex project. However, mobile banking might not be such a bad idea. The market of online financial platforms is growing these days, and the amount of investors who are active most of the time increases too. So, this feature wouldn’t be left without attention. Google might return to its development later.

The Plex account is also available with the new update. Here you can view checking and savings, add or transfer money, and even lock cards. It’s only the first launch, so we might expect developers to add other features in the near future. What do you think about the Google Plex project? Will it be convenient or not? Leave your comments below to let us know your opinion on the topic.