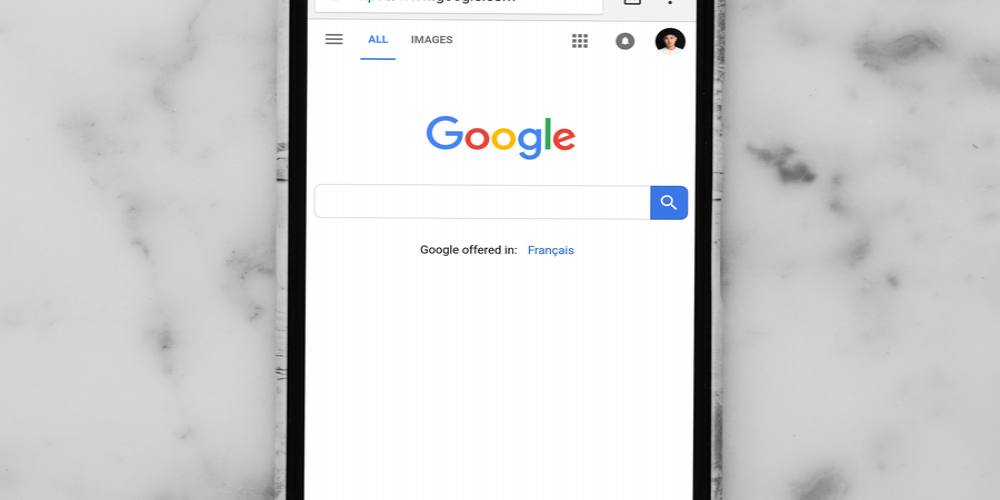 What’s so great to anticipate about Android 13? One of the features Google advertises is “clear calling”, the feature that reduces background noises during phone calls. Certainly it will be one of the biggest improvements possible, much more important than background pictures or icon shapes. And now the available beta versions already have it, though Google says it’s far from perfect.

The first glance at the feature can be made thanks to Mishaal Rahman, one of the software diggers that periodically publish their discoveries online. The tweet by Mishaal Rahman not only proves the feature exists. It also contains the manual on activating it on your Android 13 device. So far, it requires some knowledge of shell commands which is not required from a regular Android user, but those advanced enough can already try it. As for root access, it isn’t required.

According to M. Rahman, this feature doesn’t imply sending the records of your talks to Google. This is the good part; the not-so-good part is that it only applies to regular phone calls, not to those made via Wi-Fi. Yet even with these limitations, it’s great to be able to hear and be heard more clearly as you talk in noisy areas.

If Google does what it has planned to refine the feature, it will become easier to access in the following beta versions. In the stable release, though, it should only appear after some testing when the developers find it working well enough. Android 13 has already made it to most Pixel phones, and later this year it will become available on flagship devices by other manufacturers, from Samsung, OnePlus, and Motorola to Xiaomi, realme, HMD, and others.

Do you expect Clear Calling to make a real difference when it comes to phone calls? Do you consider this to be the most important thing in the upcoming release? Tell us what you think about it in the comments please. And we hope to read from you clearly too!