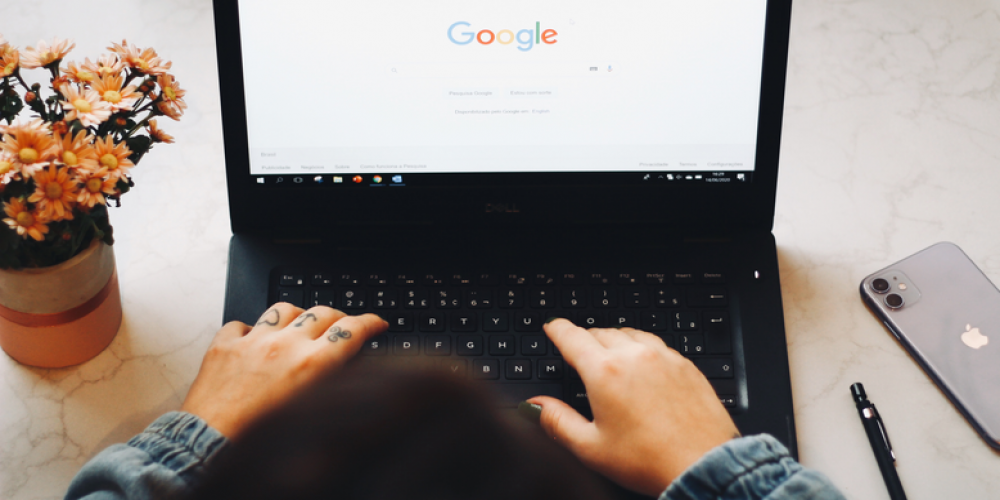 Google Workspace is meant to provide coworking experience, and this evolves in the least formal way. To make the communication livelier, Google introduces emoji reactions in Google Docs. Now, collaborators can express their attitude in comments with emoji instead of text.

Emoji reactions have become a thing long ago on social media and in messengers, but they have been perceived as one of the most informal ways of reacting to messages and posts. On the contrary, environments like Google Workspace have been maintaining lean and mean serious public image. Now, the margin gets vague.

To react with an emoji within Google Docs, you need to select a fragment of the shared document and right-click on it. In the section of the context menu where previously were only two options (Comment and Suggest Edits), the third one appears. It is named “React”, and, by clicking it, you can choose the emoji reaction to the selected fragment. It will display like a regular comment for any reader.

Google is consistently reshaping its concept of Docs, turning it from a personal cloud editor to a collaborative environment. Considering this, introducing emoji reactions is logical, as it warms up the communication between team members. This may positively impact the performance and make Google Workspace a more attractive option among other cloud-based productivity toolkits.

So far, the update is rolling out gradually. Most Google Docs users, regardless of the plans, the language they use, and other preferences, will receive it after April 20. By now, it’s only available to select users, in test mode.

What do you think about this update? Would you like to receive or send thumbs, angry or laughing faces, or hearts from or to your colleagues instead of plain text? Our comments don’t support reactions yet, but we’d like you to write what you think. And maybe one day…