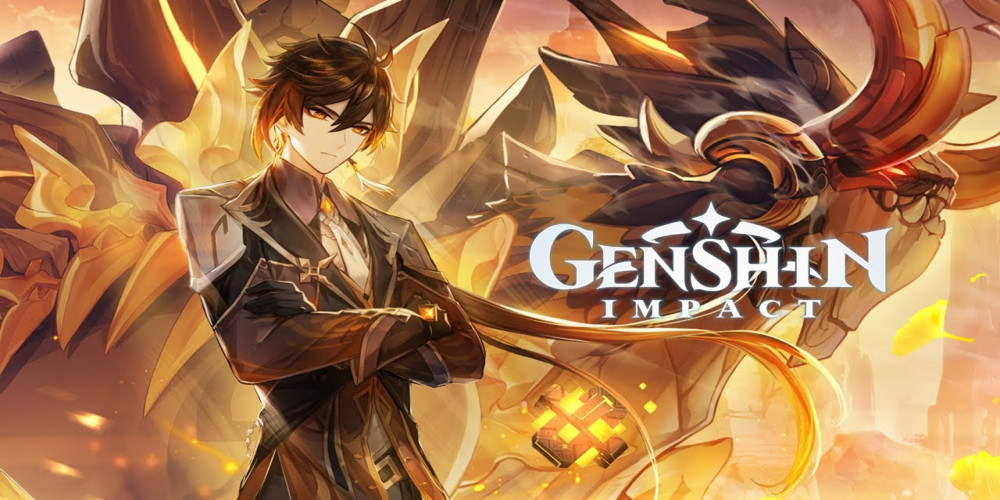 One of the most influential RPG of the latest years is conquering most platforms. It was strange not to have this superhit on PlayStation 5, but on April 28 it’s finally expected there. The release will come with a 1.5 update that brings tons of new content.

The main reason to wait for this version (while the game is already available on most platforms, including PS4) is 4K resolution. Genshin Impact is usually said to have generic anime-styled visuals, but this change is more than just upscaling: there will be more details to see and enjoy. As for controls, they will also be adjusted to the new DualSense. So the experience will be very different from that on PS4, even if you use the same old FullHD TV.

The 1.5 update (that will reach all the platforms eventually) also has new female characters (a knight named Eula – the same sort of joke that the DRM quest in The Witcher 3? – and a lawyer named Yanfei, who would be better with the name Eula). Another innovation is home you can finally find in Mondstadt, to avoid roaming its streets day and night.

The PS5 version will be free-to-play, just like versions for any other platform. Instead, there will be microtransactions you may opt for to accelerate your progress. Chances are you will want, given the enormous sums the publishers have made since the launch.