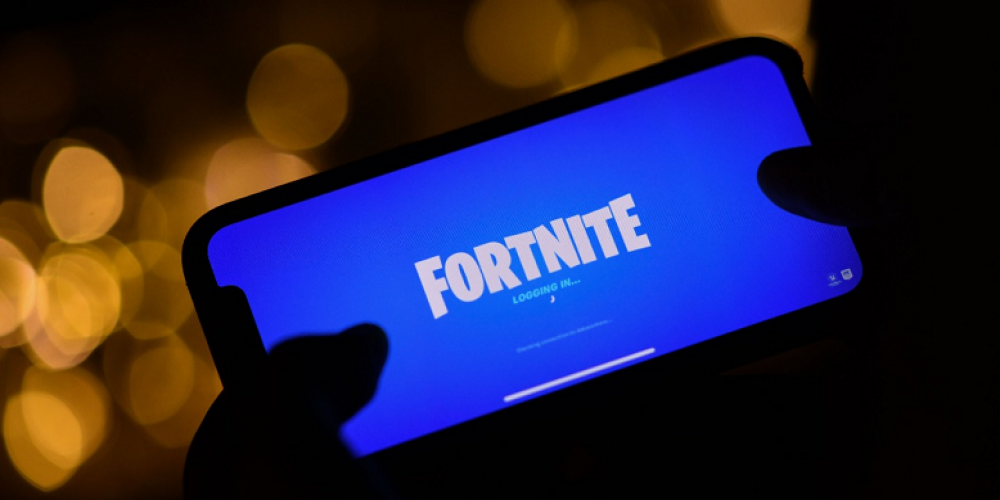 The second chapter of one of the most famous Battle Royale lasted almost two years and, after eight seasons, came to the final event. The large-scale war with Alien Cubes, Caretakers, and the Queen ended very impressively. But first things first.

Season 8 had a cubism theme. In the beginning, purple cubes appeared out of nowhere across the island. Then they crawled to the center and created the Convergence, after which the powerful Queen of Cubes appeared. The final battle took place on December 4th at 4 PM ET. The countdown began just before the event, and as the clock reached zero, a portal opened in the sky. Alien ships flew from it to players.

When it seemed that the gamers could not resist the onslaught of the UFO, the game changed its point of view. A cut-scene began with Agent Jones and Dwayne Johnson, who was hiding under the Foundation mask. Soon, all the participants gathered at Zero Point, and turmoil began. As a result, everyone was washed into the ocean. Players could watch from the side as the island, the main game location, is turned upside down. This incident gave rise to a giant tsunami wave, which carried everyone even further from the coast.

It marked the end of Chapter 2, and technical work began on the servers. Players could watch their character drifting smoothly on the water surface for some time. No action or move could have been taken. Unlike the previous transition between chapters, this time, users did not have to wait long, and the new part was launched in a few hours.

In Season 1 of Chapter 3, players got a new map with snowy regions, tropics, and a desert, new skills, skins, weapons, activities, and, of course, tasks. Time will tell what danger lies ahead for all of us. For now, you can start exploring the modified island. Please tell us if you were satisfied with the end of Chapter 2. What did you like about the new locations.