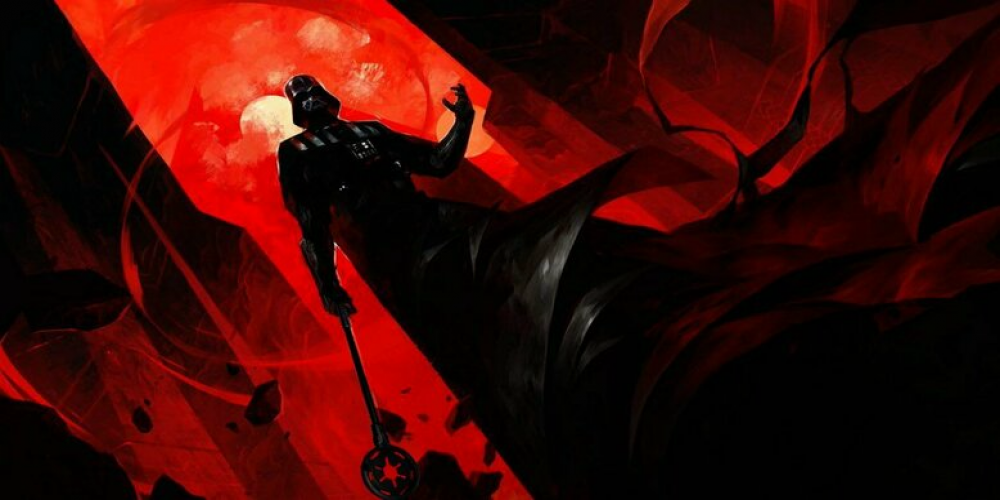 This season in Fortnite has something special for the players with Battle Pass or without it. If you are all about crossovers, this time we have a bunch of Disney characters, but also new rides (live as never before), magic mushrooms, additions in the weaponry, and some revamping of the in-game vehicles too.

Well, if you want to know who you can dress like in the new season, it’s time to pick your choice of the three Disney-owned characters. The most attractive for many players will be the skin of Darth Vader, the character that has just made it back to the franchise in Obi-Wan Kenobi. Obi-Wan himself has already made his appearance in the game, which was expected given that the eponymous miniseries is now streaming on Disney+. The new adventure of Indiana Jones is to hit the screens the next summer, but the skin of the most famous archeologist will be available on Fortnite during this season too. A reason to get yourself a Battle Pass.

As for vehicles, there are the mist unexpected ones – boars and wolves that you can ride and shoot without dismounting. Just as unconditional ones are Ballers, hamster ball-like vehicles that can be found around the map. The environment also boasts the new bouncy mushrooms: jump on one, hit it with a pickaxe, and you may find yourself landing on the nearest roof. They can be found in the Reality Falls, next to the Reality Tree: grab its seed, plant it, and see what happens to it as you return in the next match!

Finally, if you prefer to track your opponents from a distance, you’ll appreciate the Designated Marksman Rifle, a sniper weapon that’s introduced in this season. There may be more weapons as the season unfolds. Other innovations can also make its way, so don’t forget to check the news.

Which of these new features do you consider the most important for the gameplay? Got your Battle Pass already? Will you prefer the helmet or the fedora? Let’s share our impressions in the comments!