Fortnite Combat Callout: What It Is and How to Participate 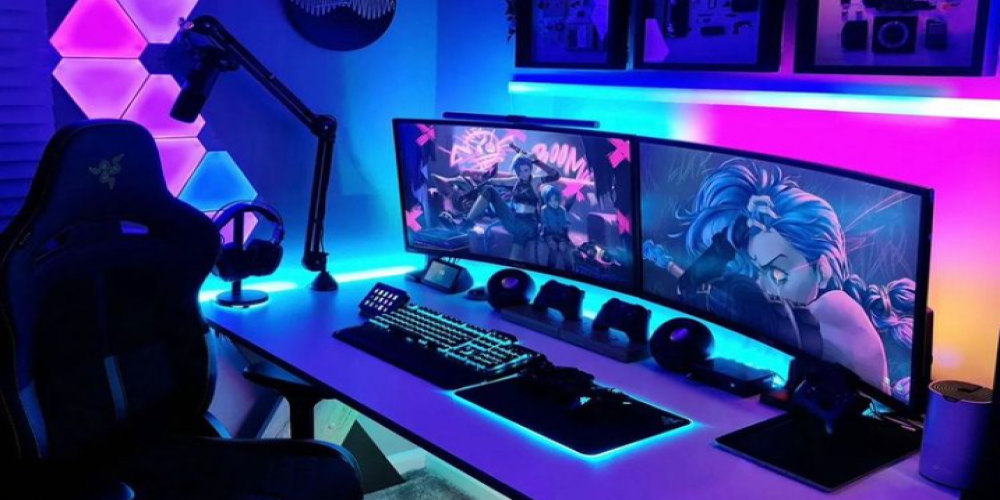 One of the greatest things about today’s Fortnite is its ability to absorb anything, from current memes to pop culture icons. It equally easily absorbs the ideas from third-party developers who Epic encourages to express themselves. This year’s Combat Callout starts in

What Is Fortnite Combat Callout?

In short, it’s the competition where participants build their own islands for Fortnite. The rules of the game remain mostly the same, but they can build special terrains and add extra forces. The best of these islands will win. Regular players will be able to search through them in the Discover menu.

What’s Expected from the Creators?

This year Epic wants you to show your skill in creating Fortnite-based combat games without building. Given that building used to be the main difference between Fortnite and other Battle Royale games, this is quite a challenge already. Another limitation creators face is the requirement to have no buildings on their islands. And, of course, the general content rules and guidelines still apply.

But what does it do require from creators this time? Here is the list based on the official blog post by Fortnite.

·         Fun loot pool. This means players should not just hunt boxes to pick up their familiar weapons: there should be more to them.

·         Easy rules. They may divert from those by the main Fortnite game, and they should. But they should be easy to pick up without training for hours.

·         Unique elimination mechanics. Epic gives some examples, including sending characters into space, or to fight velociraptors, or drown and burning in lava, and so on. Creators can invent other elimination methods, like death rays, instant rotting, spontaneous combustion – imagination knows no boundaries.

·         Rising stakes. This implies the game should contain several rounds (here we expect many projects inspired by Squid Game),

·         Social relations. Again, survival series may inspire the creators but hardly will direct borrowings be rewarded.

·         Strategic speculation. This means that simple run-and-gun has no chance here. Instead, nature should inspire players to develop some strategies.

In fact, these rules mostly mirror what Fortnite required from creators in previous Combat Callouts. There is a deadline, too: the maps should be submitted before March 15.

First of all, you need to be a member of Epic’s Support-a-Creator program. Applications are reviewed quickly, but you need to attach links to your channels on Twitch, YouTube, or other services that show your potential. Usually, you need to have at least 1,000 followers for your application to be taken seriously and approved.

It does not take coding skills, though they won’t be useless. In fact, there is a constructor in Creative Mode where you can choose biomes, add elements like trees, mountains, creeks, or whatever, and set the rules for what’s happening. It takes some time to figure it out, but in the end, the process of creation is sort of fun: where else you can essentially play Minecraft within Fortnite?

Support-a-Creator program supports rewards: any 10,000 V-Bucks players spend on supporting the creator result in $5 they can withdraw. The announcement says nothing about rewards for the winners in this particular Callout, but they are sure to benefit from their victorious projects. If their islands are well promoted, though, the rewards may be significant.

Are You Going to the Islands?

If you like Fortnite, you are creative and have some spare time to build your island within the game, will you join the Combat Callout? Have you ever played games created by previous creators? Did you enjoy them? We’d like you to share your experience in the comments!