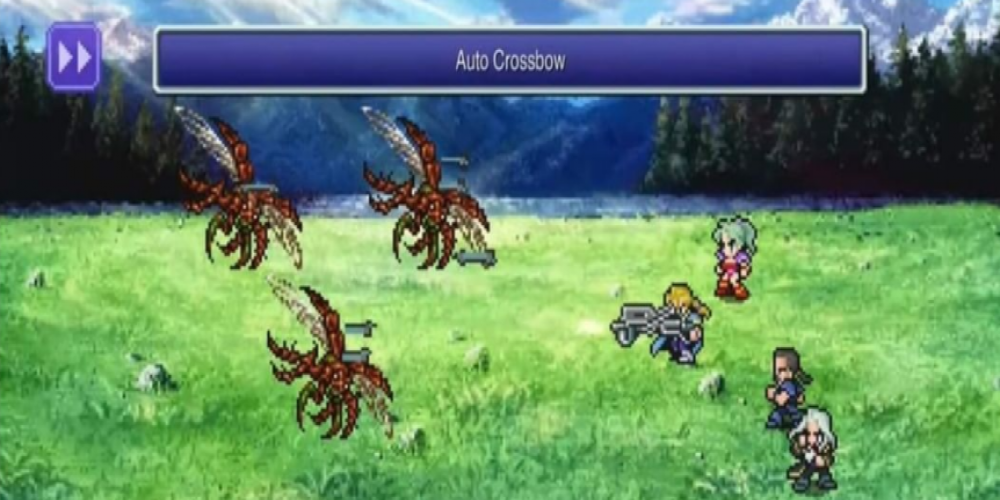 Every generation deserves its Final Fantasy series. The sixth installment of the series, originally released in 1994, is to get a remaster. The updated game will be available on Steam, Google Play, and App Store on February 23. And this remaster will remain rather close to the original version, bringing its old-school flavor to the new generation of players.

The developers did not intend to update the game as radically as they did to Final Fantasy VII. Instead, it finishes the already existing series of remasters that treat the original games more gently. First of all, there will be no content that has been added in previous remasters (there have been some for consoles and mobile devices). The entire game remains intact, except for some bonuses like the bestiary and the illustration gallery. The user interface is also changed a bit. Still, it’s that 2D game that conquered the market in 1994.

Instead, it featured revamped visuals with 16-bit sprites, though the overall style is still pixelated, and an updated OST. Music is one of the key features in the Pixel Remaster: overseen by Nobuo Uematsu, the author of the original soundtrack, it sounds so majestic that Square Enix even made a special preview where little happens, but the music takes over. In addition, players will be able to enjoy their own playlists while playing. A special music player is built-in for that purpose, its buttons are available during the gameplay.

The game will be released on Steam and mobile app markets on February 23; the price on Steam is $14.39, with an offer to buy the entire remaster bundle for $95.94. Are you already waiting for it? Do you like it this way, or would you prefer a highly updated remake like that of Final Fantasy VII? Share your expectations and hopes in the comments, and don’t be afraid to fantasize!