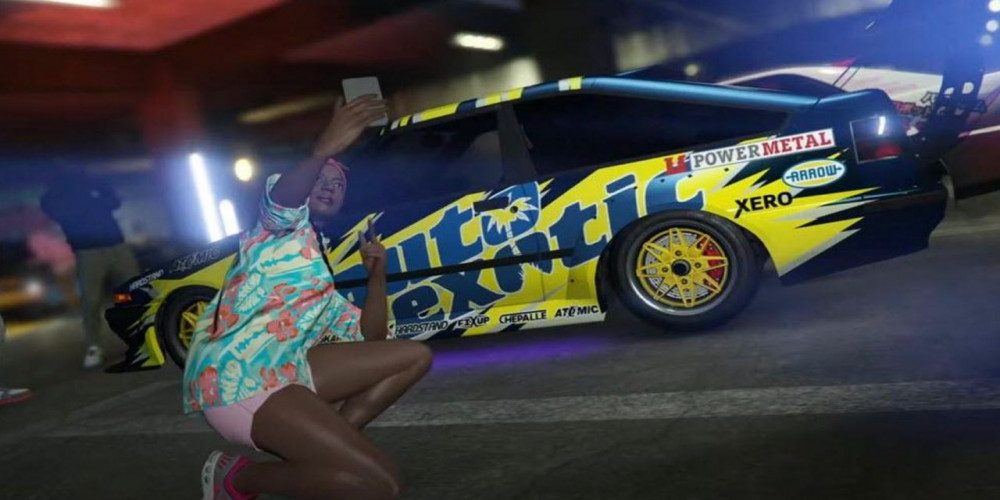 Developers of GTA Online, Rockstar Games have recently announced several improvements that were made in the game on Xbox Series X/S and PS5. The new updates will make vehicles faster. They will be released later in 2021. Information revealed on Rockstar Twitter left players concerned about the speed on Windows and other platforms. According to the tweet, certain vehicles will receive upgrades and will move faster apart from other features.

Although Rockstar assured us that they would reveal more details on the upcoming updates, there was no further information. However, fans have already assumed that the cars on PS5 and Xbox Series X/S platforms will run faster than others. They are worried about the inequality between owners of next-generation consoles and the rest of the world. Meanwhile, GTA Online is still not free of charge, and you have to pay for GTA V to receive this version. Thus, many players found it unfair to receive different treatment from developers. However, before developers share more details, it is too early to judge them. Likely, Rockstar just wants to pay more attention to upcoming versions, and the Xbox One game will be as fast.

For now, we don’t even know for sure whether the new update for next-gen consoles will be free of charge. And even if you have bought GTA 5 with GTA Online on Xbox One and PS4, you may still need to pay for the upgrade. You may still play at the same speed on new consoles but without improved cars.

At the beginning of the summer, Rockstar said that they are going to release a GTA Online standalone game. It will be available somewhere in the second half of 2021. According to them, the new version would be free of charge for all PS5 players during the 3 months right after the launch. After that time, players will probably have to pay. There were no details on whether the upgraded cars will be lost after this time or not. We are waiting for clarification from Rockstar.