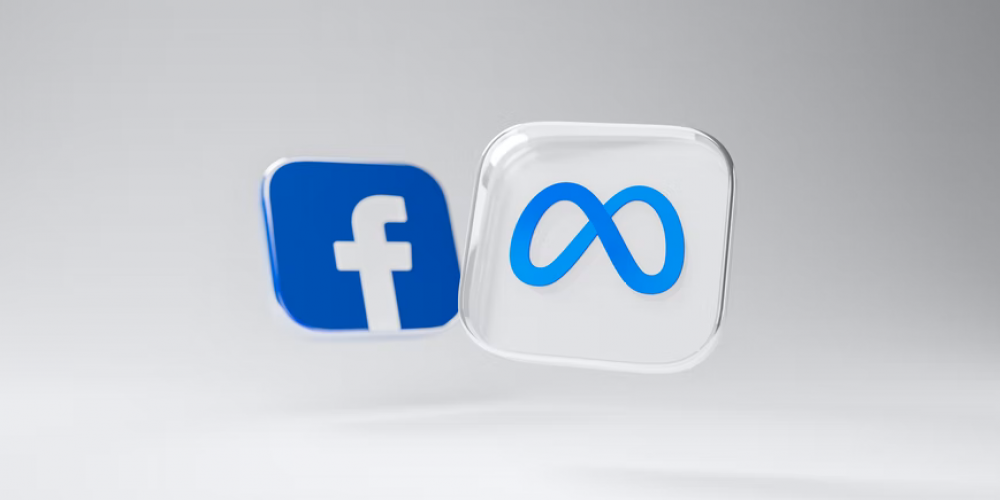 Bugs are common in any service and this time Facebook had an unfortunate issue with the way problematic content was displayed on the platform.

The algorithm of Facebook constantly analyzes the information that appears on the site. Not long ago, a bug made it possible for the content identified as problematic to become a priority in the feed of Facebook users. It has taken Facebook about six months to finally find a fix for a software bug. This bug has definitely been a problem for Facebook and even some employees created an internal report to attract attention to it.

Last year, the employees saw that content that was marked as misleading or questionable continued to be promoted by the algorithm. Fortunately, the scale of this issue wasn’t too overwhelming and there have been other tools still working on Facebook that make sure that harmful content doesn’t spread. Such mechanisms include the removal of content that violates the regulations of Facebook, fact-checking labels, and more.

Over the years, fact-checking has become a significant focus of Facebook. Since 2016, the company has used a fact-checking system from a range of different organizations. This paid service is received from fact-checkers and various media outlets.

The way the system works is that content that is considered ‘false’ by fact-checkers will be downvoted, so it doesn’t spread among a lot of people. If a Facebook user decides to share a problematic post, they will get a notification in which they can learn why it has been considered misleading. The posts are not removed automatically, as people only get informed.

What do you think about this approach of Facebook? Do you think the system should be stricter when it comes to problematic content? Please, share your thoughts in the comments below.