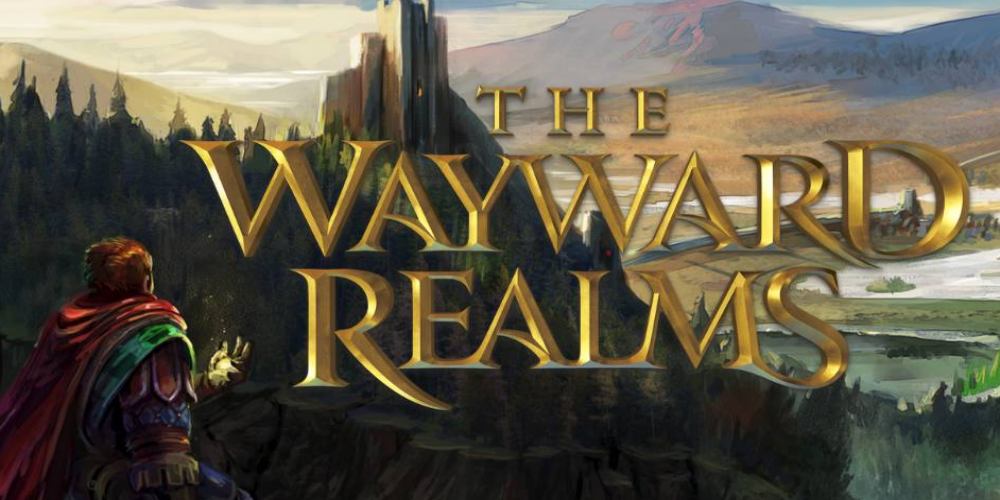 Several days ago, we got a first glimpse at the new RPG creation from OnceLost Games – The Wayward Realms. Now, it is possible to watch the trailer and see what the fuss is all about. According to the developers, they have created a game that takes role-playing to the next level.

Despite already showing the official trailer, the team noted that the game will still be changed, as it is currently at the early production stages. The new video showcasing The Wayward Realms prompted some fans to write that the game looks quite similar to now a classic game – ‘Elder Scrolls II: Daggerfall.’ But, we have yet to wait and see just how similar it will be once everything is finished.

The game offers players a huge world to explore – over 100 islands of different sizes and shapes. Your goal as a player is to fight all kinds of elves, demons, spirits, and monsters that inhabit a huge Archipelago so that people can rule over it. The creators claim that one of the most exciting parts of the game is the fact that they have constructed a world that is ‘way bigger than most other games you can think of.’ The game offers an opportunity to travel far and wide through marshlands, mountains, forests, and other lands. Also, this game includes a huge number of NPCs that you will encounter along the way. What is interesting is that some aspects of the game will change according to your interests and behavior. Depending on the choices you make, your character will experience different events and run into other characters compared to someone who has other interests.

What are your thoughts on this new game? Do you think it looks similar to Daggerfall? Please, tell us what you think about The Wayward Realms in the comments below!