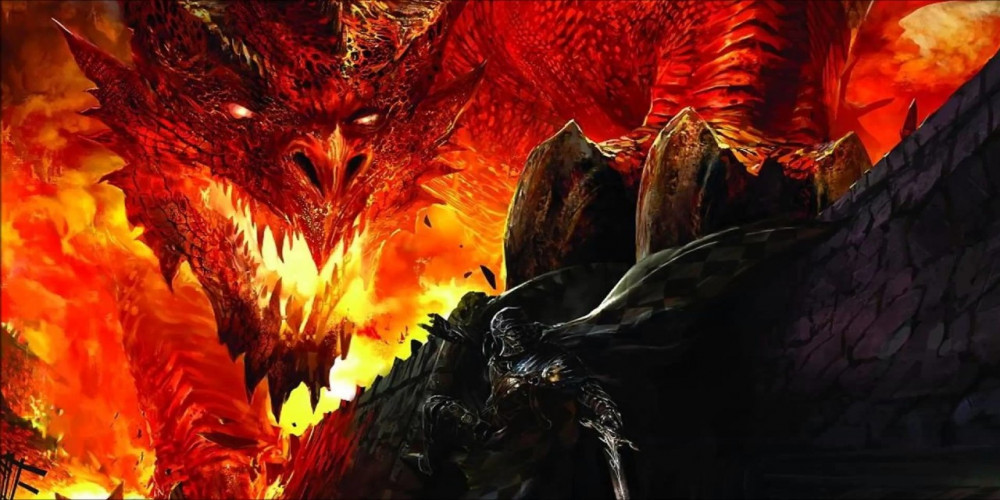 The game is meant to be a canonical RPG of our time: third-person view, an open world, carious sets of abilities and skills for various classes, and so on. As for ideas, the game is technically a reboot of the eponymous title of 2021 and a sequel to Baldur’s Gate, though this time on a completely new technical level. It features co-operative multiplayer, so far only online, and crossplay between Xbox and Windows (maybe later other platforms will be connected). Fans of the universe will also appreciate its connection to novels by R.A. Salvatore, especially The Crystal Shard.

The regular price of the game? Nothing if you are an Xbox Game Pass subscriber. Otherwise, it’s $39.99 – three months of Game Pass. If you’re on Windows or Xbox, this game will rather seduce you to subscribe and access Dungeons & Dragons: Dark Alliance along with dozens of other games as well.

Will Nintendo Switch Owners Get Genshin Impact at All?

One of the most iconic RPG recently, Genshin Impact is available on most platforms – mobile devices, PC, and game consoles… except Nintendo Switch. And so will it be for who knows what. The rumors have it that the game may never appear on Switch at all.

It’s been announced in January 2020 that the developers were already working to get the game on the most unusual console. Yet as for May 2021, it remains a dream. Some say the release is delayed due to weak performance of Nintendo Switch. Nevertheless, Genshin Impact is quite playable on mobile devices that are way less powerful in terms of performance and have similar touchscreen controls.

The suggestion may be true, though, because Genshin Impact receives updates constantly, and the requirements may grow along with it, making some phones and tablets unable to handle it. If the same is foreseen for Nintendo Switch in the nearest future, it makes no sense to release the game that’s doomed to fail to update. Instead, there is a chance the game will make it to Nintendo Switch Pro, which will make Genshin Impact an instant selling point for it. Not that Switch Pro needs more reasons to attract new buyers (Nintendo will rather be unable to satisfy the demand, like Sony is now with PS5), but it’s still one.