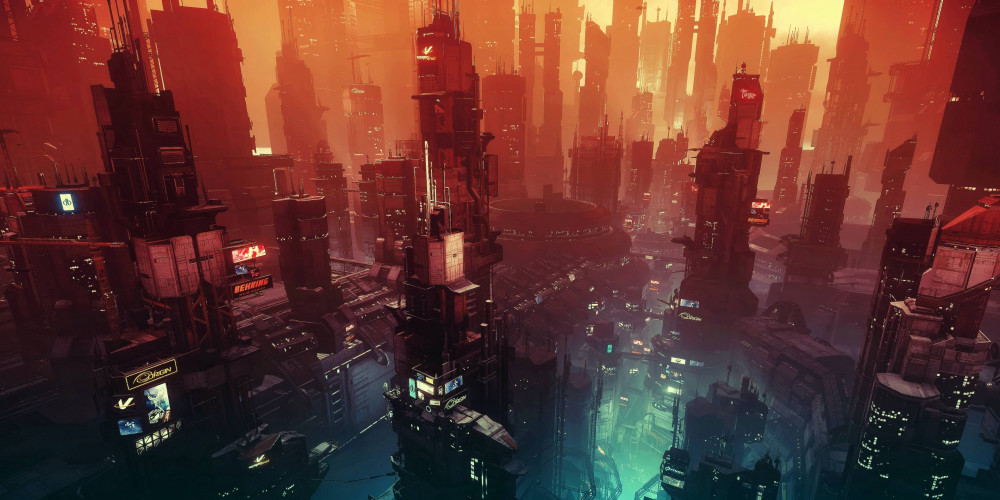 Following its new business style, the polish developer CD Projekt Red released the 1.2 patch over a month after the announcement. Earlier this week, CDPR dropped patch notes without stating the exact release date, but it’s finally live on PC and consoles. The Stadia version is coming out with a little delay.

You’ve Been Waiting for This

As promised, the developer added all the changes announced in patch notes, including:

Without listing the rest of the updates, we have to admit that Cyberpunk 2077 is now much more logical and a lot less irritating. If you’ve been waiting for CDPR to make it more playable, it’s high time to jump in and complete it. Did the developer fix the bugs that irritated you the most? Is the game more playable for you now? Invite more Cyberpunk 2077 fans by sharing the article and let’s discuss the fixes in the comments!