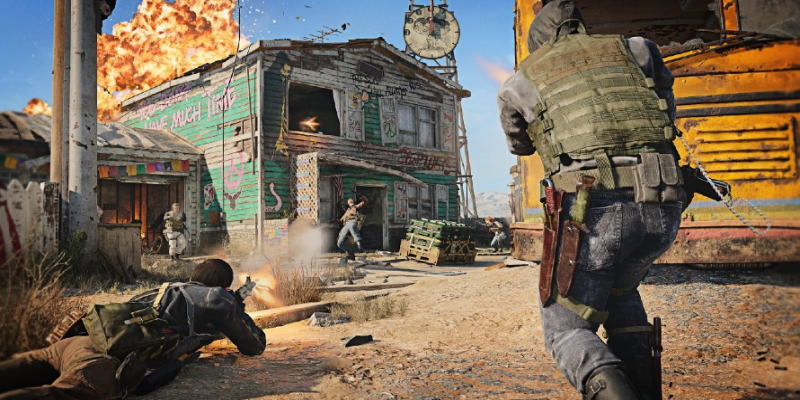 Call of Duty Zombies has always been stuffed with various secrets, and players love to hunt for them. However, the Black Ops Cold War developers got the trick wrong and made it too difficult to reveal the new secrets. According to Corky Lehmkuhl, the Studio Creative Director at Treyarch, the challenge appeared to be so difficult that only 2% of players managed to tackle it.

At last, the problem is solved with a Cold War Season 2 update that includes simplified versions of the same easter eggs. Now you have more chances to find where they are. Lehmkuhl adds that some secrets will remain intricate and unobvious, while the main quest is now more accessible for players with an average skill level. The improvement seems quite fair as both hardcore and average players get what they want, and the current balance isn’t changed.

What do you think of the recent simplification? Does it make Call of Duty secrets more mainstream and less valuable for you? Do you consider it a sign of the entire series becoming less hardcore? Join the chat in the comments, and share your own CoD easter egg discovery stories. If you know CoD Cold War Fans, share the piece with them too. The more of us here, the more exciting it gets.