Since the release of Battlefield: 1942 in 2002, the Battlefield has been amongst the most popular EA franchises. Digital Illusions CE (DICE) opened the universe for us with World War II battles and then brought us to the sci-fi battlefields of the far future. Considering the history of the series, the new chapter must enter the severe Battle Royale market to offer something special and compete with Fortnite, Apex Legends, and Call of Duty.

Multiplayer is The Foundation

It’s very important to remember that multiplayer is what made the 2002’s Battlefield so special and different from, say, Medal of Honor and Call of Duty. DICE debuted with a revolutionary 64-player (!) multiplayer mode that allowed players to fight on large-scale maps and roam around on vehicles. The studio has all chances to make a new chapter with larger maps, player counts, and, of course, its signature highly destructible environment.

Fortunately for us players that’s what the insider leak says. The insider reports that the game will include the Battle Royale mode for 128 players along with destructibility options similar to the Bad Company series, but with a focus on smaller-scale damage to the environment. The insider suggests that weapons like grenade launchers will make holes in walls. At the same time, we will be able to destroy entire buildings in non-scripted scenarios.

EA CEO Andrew Wilson says that the power of the new consoles makes it possible to run the largest number of players ever and elevate all the features of the series to the brand new level. Does this mean that matches will run over 128 players? That would be terrific!

However, the developer also might face a challenge with balancing between the classic multiplayer and Battle Royale. The interest in the Battlefield 5 Firestorm mode cooled down quickly, as the player base was more excited about Fortnite and Apex Legends. Most likely, the series would rise similar to Call of Duty that lost a huge part of the player base with Black Ops 4 Blackout and got back to the big business with Warzone. 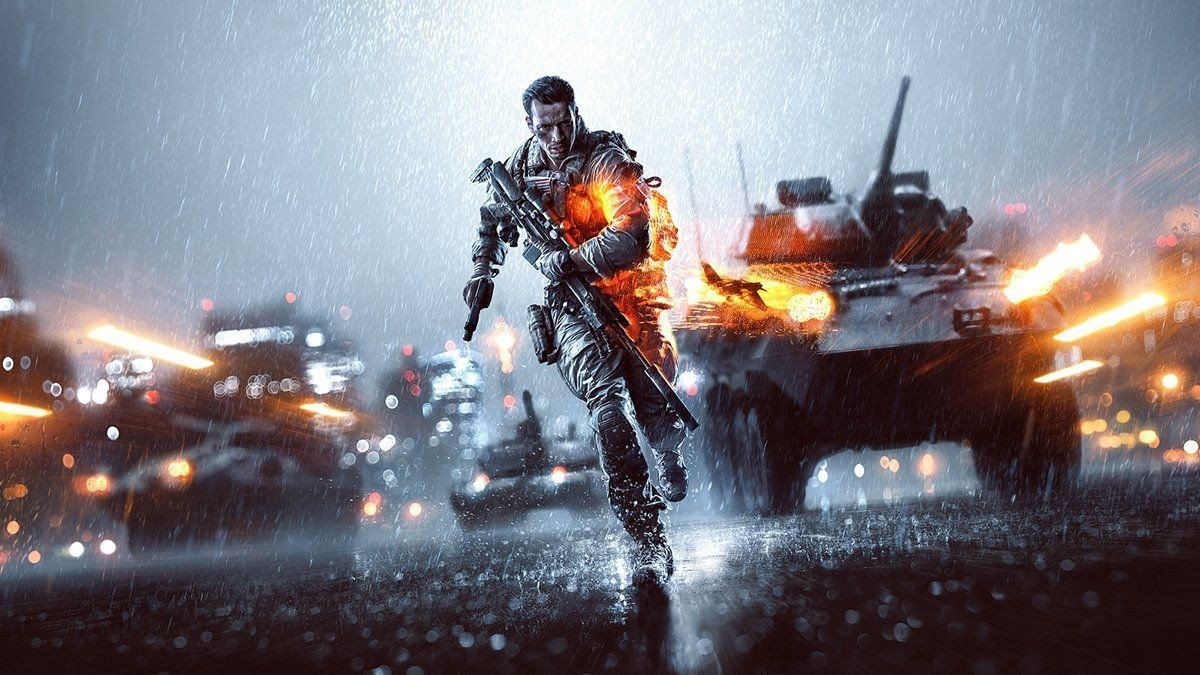 Although the Call of Duty series seems to be more commercially successful with its latest few titles, Activision doesn’t reveal anything this spring. At least it hasn't announced anything yet. Due to this, the upcoming Battlefield 6 has a big chance to achieve leadership and attract more players at the start. If both titles come out during the holiday season, the competition will be fierce! In any case, Activision should hurry up as EA has already delayed the next NFS game to invest more into the new shooter.

While the multiplayer and destructibility are already exciting, the core gameplay is going to be the real sales driver. According to the insider, the new game will become a hub for multiplayer servers from all (or most of) the titles in the series. We will be able to play any game of the series online, as well as combine the games to boot mixed multiplayer matches. If that turns out to be true, we should get ready for battles of WWII soldiers on Panzers against sci-fi warriors!

The best news about this mysterious game is that it’s coming for PC and consoles in 2021. Andrew Wilson confirmed the release would occur during the holiday season. This means the game will come out between October and December. There will also be an online reveal event with a trailer that will confirm the rumors.

What are you waiting for in the upcoming game? Will the rumors turn out to be true or they have something even bigger for us? Share the digest with other Battlefield series fans and join the conversation in the comments!