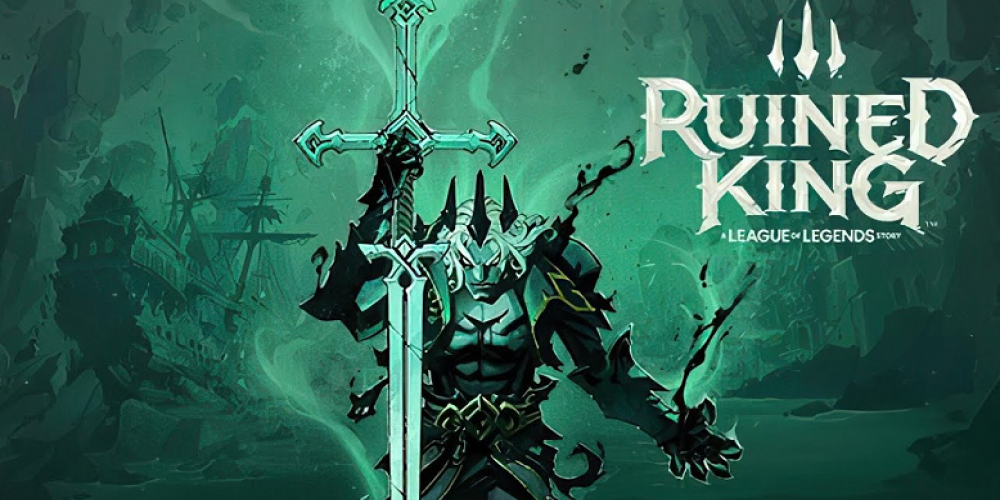 The League of Legends world has seen a significant expansion this year. If you liked Netflix's Arcane series and want more, check out Ruined King, released in November.

The game is an RPG adventure in the world of League of Legends; however, unlike the original, it gives players a clear storyline and consistent missions. If you could learn about the world and characters from the first multiplayer game from small details, now you have a full story. Go and explore Bilgewater and Shadow Isles, typical port cities with a pirate setting. The main characters in this part are Miss Fortune, Illaoi, and Gangplank, but there are a few additional ones.

The story begins with the liberation of Bilgewater from the Gangplank tyranny arranged by Miss Fortune. Now her task is to win over all the other captains and understand where Black Myst is coming from. Here prophet Ellaoi is added to the plot, who also went on a journey to find out more about this dangerous phenomenon. In Ruined King, a lot of time is devoted to revealing all the characters involved. There are a lot of well-voiced dialogues and high-quality cut-scenes. Thanks to it, even beginners unfamiliar with the original will manage to navigate the in-game world perfectly.

In terms of gameplay, it's an RPG with a turn-based fighting system. The locations are very extensive and rich in a variety of surprises. Overall, the game encourages you to explore the world and interact with NPCs. The gained experience points can be spent on character development. While traveling, the picture takes on an isometric view, but you watch the action from the side during battles.

All in all, it is an excellent expansion of the LoL world that will keep you busy for several tens of hours. If you haven't tried Ruined King yet, be sure to give it a try. If you have already played the game, share your thoughts in the comments