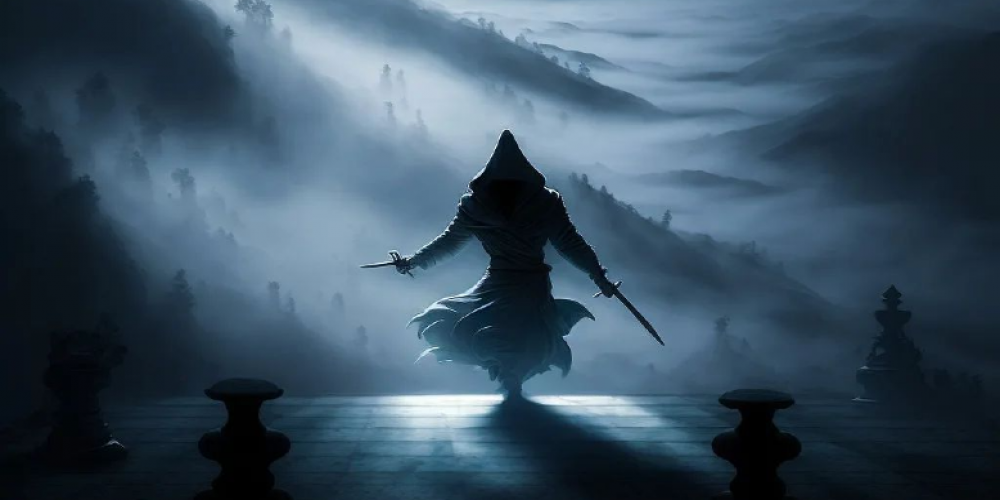 Leaked footage of gameplay from the upcoming mobile title, Assassin's Creed Codename: Jade, has recently surfaced online. Developed by Ubisoft in collaboration with Tencent and billed as a AAA RPG, the game is set in ancient China and features improved graphics compared to other Assassin's Creed mobile games. The on-screen touch controls appear to be the primary method of control for the game.

The video shows a village being raided and the protagonist defending it. The gameplay appears to use on-screen touch controls, making it easier for mobile users to play. It also reveals some of the new features of the game, such as damage numbers and snazzy suped-up "Ultimate" power moves. Locations in the game include Yangzhou City and China's Great Wall. The game's main theme music is Ezio's Family, which has also been released on YouTube.

The footage is currently available to some beta testers, who are dutifully uploading bits and pieces to the internet. It's unclear when the game is planned for release. However, it appears to be taking shape a lot more than we might’ve thought.

Assassin's Creed Codename: Jade looks to be an ambitious mobile title with improved graphics and a unique setting. The leaked gameplay footage gives us a glimpse at what to expect from the game and is an exciting first look at the newest installment in the Assassin's Creed franchise. It's unclear when the game will be released, but Ubisoft is sure to provide more details in the near future.