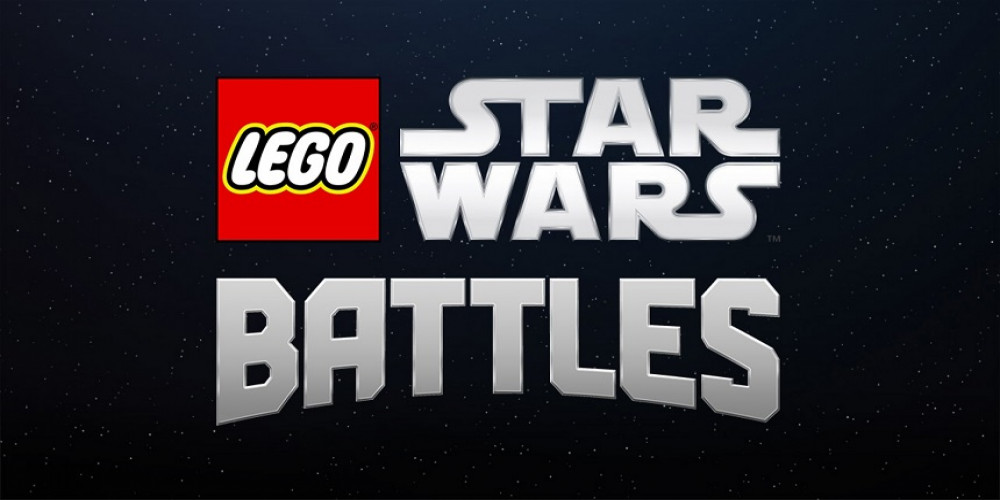 The new game in the LEGO Star Wars series called Battles will be released for Apple Arcade subscribers only. The game is a strategy with all your favorite characters and lots of LEGO references. It offers the PvP multiplayer mode for players. Besides, there will be an advanced system of upgrades that will allow players to improve everything from small items to a powerful army of their own.

The team behind the Star Wars game shared the news today. They also added screenshots from the game. It looks like the developers have made huge amounts of work.

LEGO Star Wars Battles is a product of Warner Bros. Games, Lucasfilm Games, and The LEGO group. It features familiar characters from the Star Wars world in LEGO style. There are characters you love from the classic trilogy of movies. They are mixed with new ones, like Porgs.

Lucasfilm officials say that players will be able to collect great items and upgrade them into something unique. You will have the opportunity to explore new and old characters from the universe of Star Wars. You may gather not only vehicles but soldiers if you want to start the massive battle. Also, pay attention to the towers. As always in the LEGO world, they are significant once you are in the war. They can help you to conquer your enemies.

You can find familiar faces like Leia, Darth Vader, and Luke there. The game offers you such iconic collectibles as Force abilities and lightsabers. Since it is multiplayer, the battles take place in real-time. You can play either on iPhone or iPad. The game is available exclusively for Apple owners who signed up for the Apple Arcade service. There is a free trial period from Apple that lasts one month. After that, you will have to pay $4.99 per month. For now, it is still unknown when players will be able to download the game on their devices.