Apex Legends: Everything You Need to Know about the Upcoming Predator Event 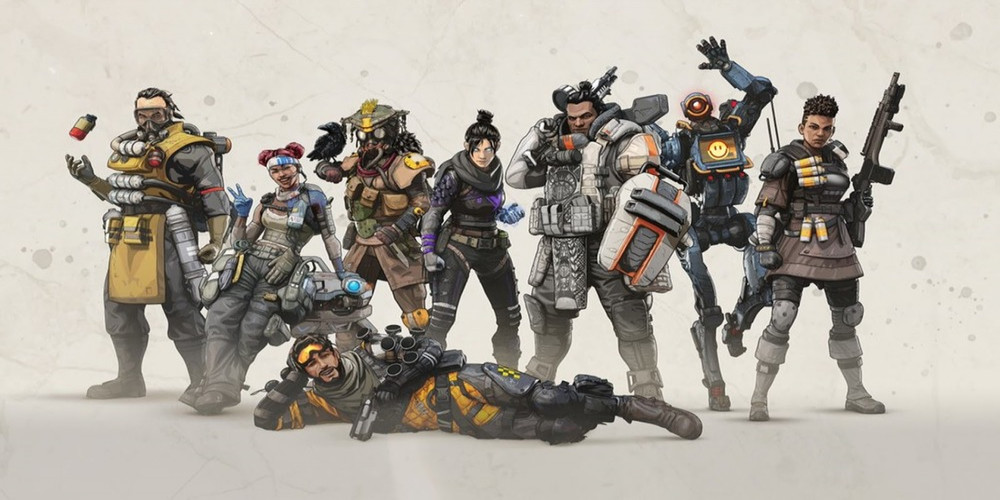 Though it’s not officially confirmed, there are strong feelings among the players that the next event on Apex Legends will be centered around the Alien vs. Predator joint franchise. There are reasons for it, and fans are vividly discussing it on Twitter. The hints are subtle, but in their wholeness, they are quite convincing, and the style, being the only hint, speaks for itself.

The first hints of the upcoming introductions were detected by dataminers who found the images of the future looks for some Legends in the game files. And they are hinting at the very two franchises we mentioned. For example, the new skin that’s being prepared for Longbow is referencing the Predator, with its reptilian outlines. As well, the new one for C.A.R. is in black and neon green – the colors of Xenomorphs from The Alien movies. That’s not all: the new skins for Wingman and Hemlock have inscriptions that are suddenly in the Yautja language.

These updated weapon skins may be the first signs that more themed content may be introduced soon. On November 1, Apex Games launches Season 15. It’s always the greatest moment to introduce some new content as well. Yet this doesn’t mean any official recognition. As you remember, in the Gaiden event that took place on July 19, there were also numerous skins that resembled those from Naruto, One Piece, and other anime classics. Yet none of them was officially recognized as a crossover, effectively remaining just easter eggs. This may be the fact with these Predator and Alien references too.

One of the reasons why we think of the Predator franchise in 2022 is Prey. The prequel to the original Predator (1987) is set in North America some three centuries before the movie that introduced us to the Yautja race. While the movie itself, already available on Hulu, is receiving enough attention and approval from both critics and the audience, this looks like a sign that the franchise (unlike, say, Terminator) has found its new way somehow and still looks well alive.

As for the Alien franchise, the latest movie in it was Alien: Covenant (2017). But the word has been spread that a new installment is already being developed. Like Prey, it will appear on Hulu, and Ridley Scott, the director of the original Alien, is producing it.

So, what does it say? Two franchises that started in 1970-80’s are now together again, officially on the same channel, and though streaming seems not quite on par with cinema distribution, it can hold up quite well. Appearing on an Apex Legends event is a great way to attract some more attraction to the franchises that lately suffered from creative crises but now seem to have regained their pace. Given that Apex Legends has a player base of around 100M players, so this is quite a great audience to remind about Alien and Predator.

Neither side confirms the upcoming collaboration so far. EA and Respawn Entertainment don’t drop a word about it. Neither does Disney or 20th Century Studios. Even if the event happens, there is a chance it will come without an official recognition, as a simple visual tribute.
Looking back. Apex Legends has always had its own strong mythology, without any need to borrow from others. Unlike, say, Fortnite that found its unique niche as a pop culture festival, Apex Legends has always been a self-contained universe (even despite being a spinoff of Titanfall).

What do you think about the upcoming event? Will it officially feature Alien and Predator elements, or will they remain just easter eggs for those who have eyes? Share your opinion with us in the comments if you please!