/All Chat in League of Legends Is Shut Down 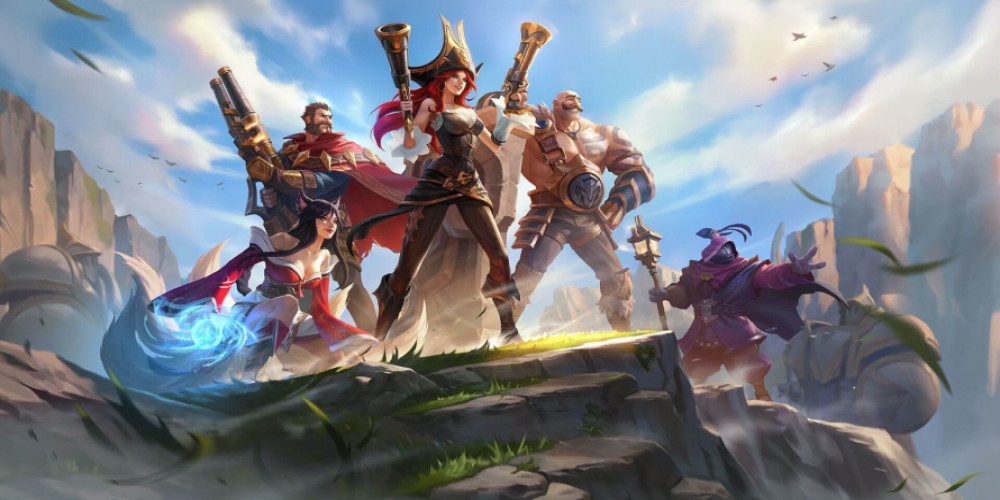 Riot Games has announced a massive change that it is implementing in its next League of Legends’ 11.21 patch – the company is turning off the /all chat feature, seeking to decrease the amount of verbal abuse and toxicity in the behavior of its players. The innovation means that opposing teams will no longer have the opportunity to post messages in the in-game chat for players on the other side of the Rift to see these. The change is coming through on October 20, 2021.

Why is it happening?

In its blog post, Riot said that while the /All chat function had started as a source of fun and helpful social contacts, with time, its role had shifted towards negative communications filled with verbal abuse, racism, and discrimination. The company will still allow cross-team communications but limit those to emotes and champion mastery alone. The full-fledged team-to-team chat will be available to all players during end-of-match periods, and members of the same team will continue to communicate with one another using team chat.

The decision to disable /All chat and keep team chats unchanged surprised and confused many since players believe that it is where most negativity in communications happens nowadays. Riot acknowledged that there indeed was a lot of toxicity inside team chats but pointed out that the company was keeping these alive because of the crucial team coordination function they performed.

What do you think of Riot’s upcoming initiative to get rid of /All chat? Will it help bring down the level of toxicity and make the whole experience more positive? Speak up your mind in the comments below, and feel free to share this post with your friends who are League of Legends fans!