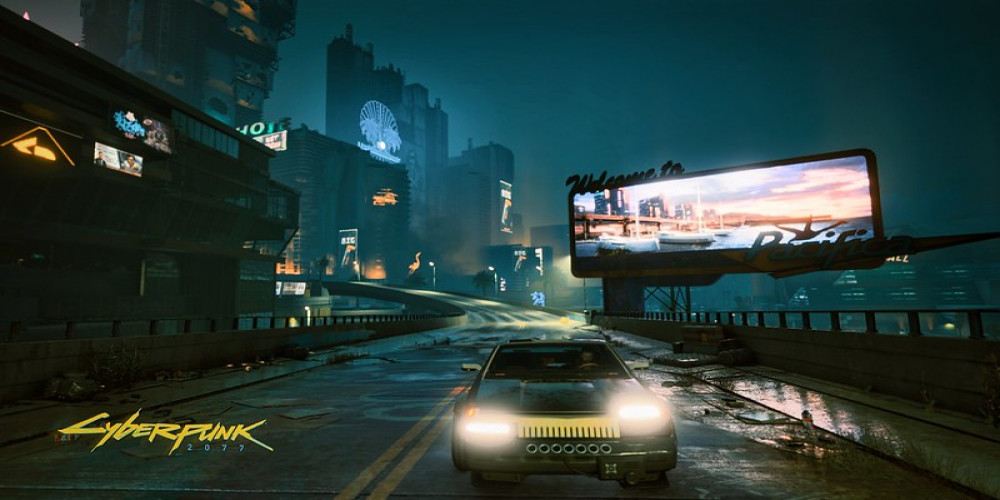 The Epic Games Store has recently found a massive Cyberpunk 2077 patch, which many believe to be Cyberpunk’s version 1.3. With a size of 38GB, the patch may be related to the 1.3 game update. This newest version is likely to make the gaming process easier and even more exciting.

According to Wccftech, a Reddit user with the nickname PricklyAssassin was the one who discovered the patch using special data mining software. The user claimed that there were some improvements made in the new update, and they are going to fix certain bugs in the game. A newly released update is expected to be completed within 2-3 weeks. The patch has also been added to GOG and Steam to be tested by QA. Although the update is quite big (38.2GB), it will surely make the game much better.

In addition, it is obvious that those who bought Cyberpunk 2077 on the Epic Games Store will have to get the latest version with the patch drop. Moreover, add-ons and DLC placeholders are already being removed by CD Projekt Red developers, which prevents data miners from getting future content of the update.

Many people consider the size of the update to be too massive, but it is ok for Cyberpunk 2077. For example, the size of the recent 1.23 update was 30GB, while most of its content included bug fixes.

This newly discovered patch on the Epic Games Store will be no exception. It goes without saying that this patch is rather big, but the recent trends testify of the CD Projekt Red desire to release hefty patches for improving the game and making it even more attractive for gamers.

At the moment, no one can say for sure if the game will improve with the new patch, but with more gameplay improvements and bug fixes, gamers will certainly enjoy it more.
What are your expectations about this newly released Cyberpunk 2077 patch? Do you believe that this updated version will really be better, or nothing important will change? You are welcome to leave your comments below!