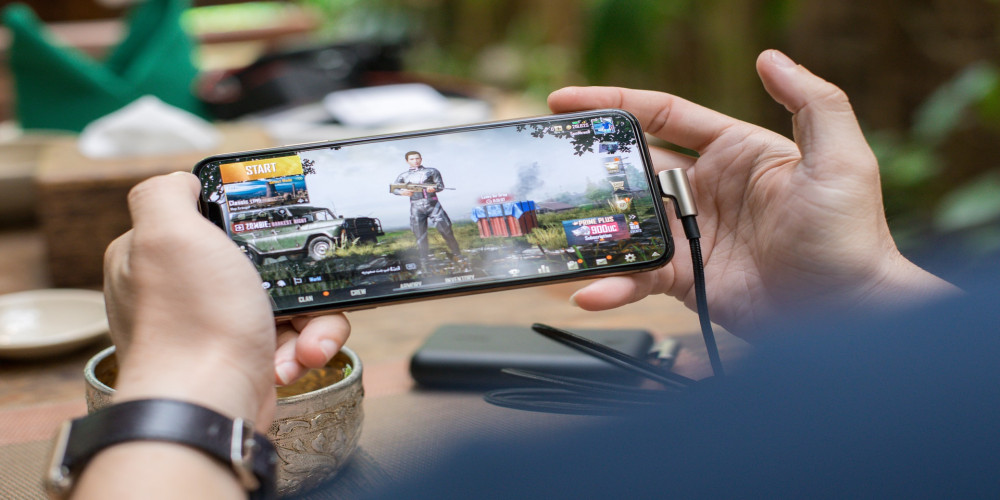 Although it is almost impossible to predict the popularity of upcoming games, this year is already filled with incredible games you can’t miss. The list contains games of versatile genres for both mobile platforms. It was not the easiest job to pick several names out of hundreds. Yet, all games on the list are worthy to check out. Every year, developers release thousands and more games for your smartphones and iPhones.

Best of the Best

Many of us prefer mobile games over classic PC options mainly because of their mobility. You can stay inside the game while traveling by bus or sitting at the office. Yet, not all of them are equally good and can compete against Windows’ games. This is why it is crucial for you to find only the best games you’ll love.

This action-adventure platform game was created by Magic Design Studio. Regardless of the platform you pick, it looks gorgeous and fairy tale-esque. You can play the game going on solo missions or with your friends. While there are lots of stunning landscapes and Kung-Fu-style fights with magic, there is a well-developed plot inside. You need to hunt the pieces of Sacred Scroll. So, pick one of the 4 legendary heroes and go on the adventure.

This is a perfect indie game for everyone who is tired of boring and repetitive genres. If you notice that there is no difference between the games you are playing, check out this one. It is like fresh air, filled with bizarre graphics and highly unlikeable characters that you still can make even worse. The main idea behind this funny madness is to say “No” to anything casual. The game provides you the chance to do it in different languages. You can say this terrifying word to anyone in the game, including your bosses, friends, and family.

This is a multiplayer online battle arena developed by Riot Games. If you have noticed something familiar in the name, good job! This game is a modified mobile version of the famous PC League of Legends. The gameplay is similar to the original version. You have a character with a set of skills, and you have to fight against AI units or real players. Your job is to destroy the “Nexus” of the opposite team. There must be 4 more players on your team and five players as your rivals. Unlike the PC version, this one is fast and never lasts more than 15 minutes.

Fantasian was created for the iOS platform. It is an RPG with high-quality graphics and anime-styled characters. You might notice the similarities with Final Fantasy. This is because the script and music were created by Hironobu Sakaguchi and Nobuo Uematsu, the former developers of the game. The second part of the game has not been released yet, but Fantasian headed this year’s games charts. The game has a unique plot. You turn into young hero Leo who lost his memories in the Machine Realm. Now he has to go on a quest and recover the memories that were taken from him. He is joined by new friends he meets during the adventure. Together they withstand Vam the Malevolent, the mysterious enemy of Leo.

Another Eden: The Cat Beyond Time and Space is an RPG created by Wright Flyer Studios. You can’t miss outstanding soundtracks made by Yasunori Mitsuda. There is time traveling involved in the game, and it is all we need this year. You will be able to travel to some significant points in time. Unfortunately, the game takes place in a fantasy world, so don’t expect a date with dinosaurs. You witness a story of a brother and sister who dwell in a small village. Sister’s superpowers attract the attention of the evil Beast King. Who, surprisingly, is searching for a way to erase humans from this world. Now you have to stop evil and save everyone.

Which Game to Start With?

You may try all these games at once. There are only five of them, and you have the rest of the summer ahead of you and probably another lockdown on the way. Anyway, check their features, find the genre you want, and enjoy the games on the list.