Top Games to Play in September 2021 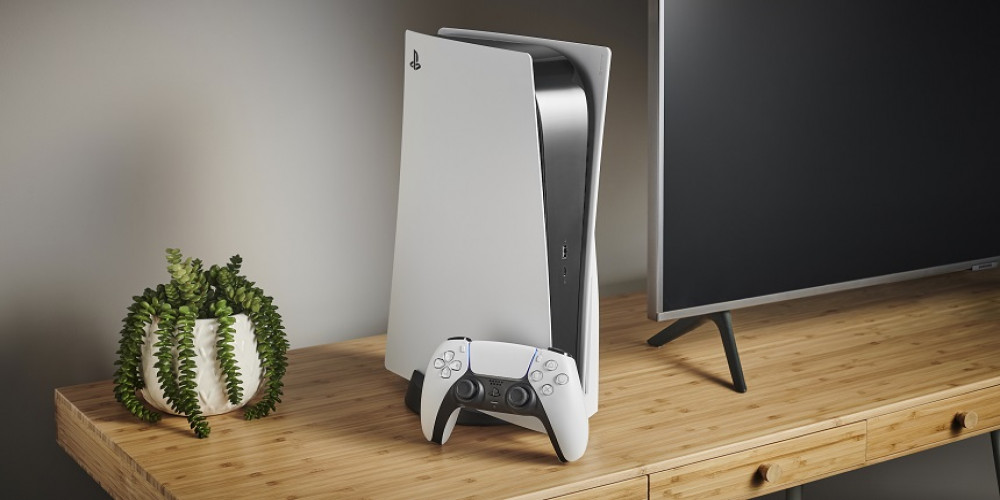 If you hate to say goodbye to summer, don’t worry, this list of exciting games will cheer you up! September does not only mean school. It brings you new titles and genres you might want to try. If you are tired of playing FIFA, you can enter new adventures. For nostalgic moments, there are lots of remasters in September. Although it is impossible to name all the brilliant games available this month, we have compiled the top-10 list of the best of the best.

This is probably one of the most anticipated shooters this month. It was made by Arkane Studios, the creators of Dishonored. This action-adventure sends you to the time loop as a guy named Colt. While Colt is suffering from amnesia, there are much bigger problems that await you. You have 8 targets to kill that move around the island and have to be killed till midnight. At the same time, Colt is getting stalked by the rival assassin Julianna. Are you still bored?

This is a sequel to the Judgment game released in 2018, also known as the spin-off of the Yakuza. The game was created by Ryu Ga Gotoku Studio. You become a private detective Takayuki Yagami who has to investigate the murder and sexual harassment. While you do this, you receive a unique chance to explore Japanese cities. Prepare to get involved in numerous fights.

This RPG does not need any extra introductions. We all know this famous series. Developed by Blizzard and Vicarious Visions, it is a Diablo II remaster. There will be lots of updates in the game, including the multiplayer functions. It offers 3D graphics of high quality and supports 4K resolution. The gameplay is still unchanged. If you played Diablo II, you are familiar with everything that is going on. If you are new to the series, here is the tip: you need to stop the return of Diablo at any cost.

If you are a fan of races, here is the good one for you. Since this game is a part of the famous Hot Wheels universe, you might already be familiar with graphics and concepts. You have to collect the cars, build new ones, and win the speed races.

This is a basketball game for all sports fans. Here you play against real teams and famous players. MyTeam mode offers you to create the best team from the very beginning. If you prefer to concentrate on your own achievements, enter MyCareer mode.

Yes, it is another action-adventure, but you can’t miss it. Just look at the outstanding graphics. The game was created by Ember Lab. You play as Kena, the spirit guide with impressive magical abilities who helps the deceased to go to the spirit world. You see the game from a third-person perspective.

This RPG is for fans of great anime-styled adventures. It was created by Bandai Namco Entertainment and is a part of the Tales series. You watch stories of two different people from other worlds. Numerous combats and a long journey are waiting for you. The masked hero will try to fight the tyrant again and help the stranger woman.

Did you miss Sonic? He is here and welcomes you to the new adventure. It is the remastered version of one of the most popular games in the 2010s. This time, you will see high-quality graphics and a higher speed of Sonic.

This is a graphic adventure created by Deck Nine. The game is a part of the Life Is Strange series and the 3rd mainline. You play Alex Chen, an empath who feels other people's emotions while solving the mystery of her brother’s death.

Which Game to Start With?

You can start from the first game on the list or pick the one that is released first; it does not matter. You can choose only those genres you like the most or experiment with them. Once you play the game, share your impressions in the comments below. Which game is your favorite and the most expected one?