How Netflix Knows What You Want 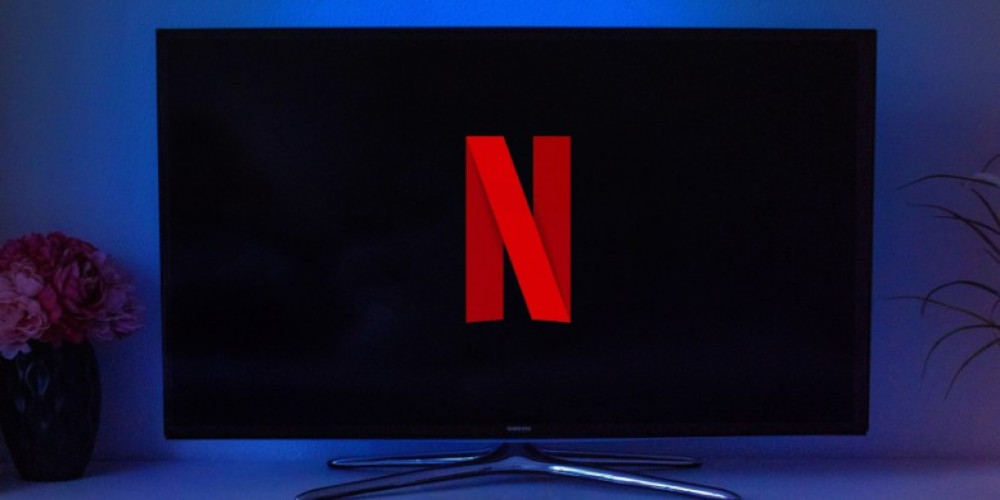 Netflix is not just the largest streaming service with nearly 214 million paid subscribers. It’s a very smart service that, in most cases, knows what you want. Now, it has more than 7000 shows to choose from, so it would be helpful to delegate making a choice to Netflix. When it comes to series, you might trust your friends’ tastes much less than Netflix's algorithms. Based on the above, would you like to know the way the recommendation algorithm of the most popular streaming service works?

We have done the research for you, so now we will explain all the specifics of the Netflix recommendation engine. At least, we will share that piece of knowledge that Netflix allowed us to have. Before delving into the topic, imagine the following:

Considering that the recommendation engine satisfies its audience and makes a lot of money, it must be something very intelligent with the least chance of mistake. It seems that Netflix really does its best.

Machine Is Learning, You Are Watching

The Netflix engine is based on the multiple mechanisms that make up the horizontal recommendation raws on its interface. It includes machine learning methods (neural networks, reinforcement learning, probabilistic graphical models) and statistics. Also, it uses mathematics with its causal modeling. Matrix factorization and some other methods like ensembles and bandits are particular for recommender systems and used by Netflix too.

Matrix factorization became widely known due to the Netflix prize that is worth attention. Netflix is such a nerd in recommender systems that it has organized an open competition for the best algorithms to predict users’ ratings for films based only on their rating history. In 2009, the team that exceeded Netflix's own algorithm by 10% of predicting accuracy won $1 million. The dataset to work with included more than 100 million ratings for 17 770 films from almost 500 000 users. Pretty impressive sample!

Factors That Determines You

Netflix is very concerned about personalization as this is the thing that brings money. Thus, it hires hundreds of engineers that provide different analyses based on multiple factors. Users can be categorized according to their behavior, and some of these behavioral factors are:

Personalized Shots for Everyone

When looking at the Netflix main page full of recommended shows, you can see screenshots of movies or series. Remarkably, you are the only one who sees these particular screenshots! Netflix personalizes not only the list of films for you but also the way you see it. It randomly chooses that best-fitting shot and then shows the one with the best likelihood. For example, if you like Timothee Chalamet, then you’ll see him on the shots of recommended shows for you. If this show’s cast includes a more appreciated actor for you, you’ll see this actor instead of Timothee on the menu.

The main success factor that made Netflix so popular might be its continuous improvement. Netflix was launched as a DVD business in 1997 but gained popularity only in 10 years. Of course, it was determined by the general tendencies of that time, social networks, and Internet development. Anyway, Netflix is still re-training its algorithms and does it every time you visit the service. Thus, Netflix is literally continuously improving itself.