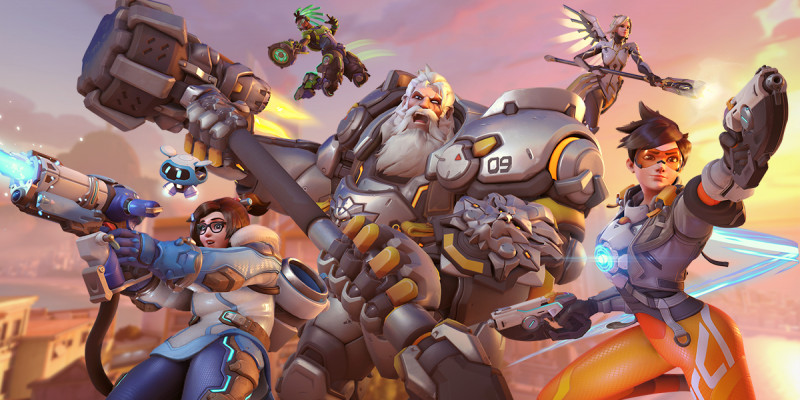 Everyone from our team is really passionate about gaming. Every day we test dozens of various games of different genres and categories. About some of them, we wrote and shared information and impressions throughout the year, as for others, we have never even mentioned them. Therefore, now, at the end of 2019, we decided to make a list of 10 of our most favorite PS games. Are you interested in what we played in 2019? Read on!

* Please note, it is not a list of new PC games released in 2019. Some of the games were launched several years ago.

It’s no secret that a lot of games were inspired by the films or books. And one of the biggest titles in this genre is The Witcher 3: Wild Hunt that is based on a series of novels The Witcher written by Andrzej Sapkowski. The title was developed by CD Projekt Red and published by CD Project in 2015 for the Microsoft Windows, PS4, and Xbox One platform. And a couple of months ago, in October 2019, the version for Nintendo Switch was released.

In the game, a player controls Geralt of Rivia. It is a witcher that is hunting for the monsters. Your main task is to find a child of prophecy. But before you can do it, you will face a number of dangers, unexpected turnouts, and strangers.

Red Dead Redemption 2 can be played from both perspectives: first and third-person. As a player, you control one of the members of the Van der Linde gang — Arthur Morgan. Help him to complete a number of dangerous missions and win the game!

Do you like old fantasy movies? If yes, you most probably watched Alien that was filmed in 1979. It started the horror fiction series that formed the basis of the Aliens: Isolation game plot. But the events described in the title are set 15 years after what happened in the film. Although Alien: Isolation was released 5 years ago, it still remains one of the most favorite titles of our team.

Similar to the series, the game belongs to the horror genre with the elements of stealth. You need to turn on all your creativity to become more resourceful, bold and fast than the aliens. For this, use not only weapons available in your arsenal such as flamethrower but also other useful tools. For example, motion tracker. We are sure that you will definitely like this game if you like the horror genre.

One of our designers is really passionate about racing games. His favorite game is Need For Speed Underground 2. But as it is a pretty old title, he tried to find something that will replace this game. He played a number of games and, finally, found a worthy replacement for Need For Speed Underground 2. That is why if you are looking for the best racing games, we really advise you to pay attention to Forza Horizon 4.

Developed by Playground Games, it features an open-world environment that imitates the British areas. There are more than 450 licensed cars and a lot of exciting opportunities. For example, you can create your own races.

Sekiro: Shadows Die Twice is one of the newest games on our list. Released in March 2019, the title focuses on stealth mechanics, combat, boss battles, and area exploration. By the way, although the vast majority of location is fictional, some of them were inspired by the real-world areas in Japan.

Choosing this game for playing, you need to prepare yourself that Sekiro features really challenging tasks. Moreover, compared to other role-playing games, there is a lack of some elements. For example, there is no ability to level up a variety of stats or to play in a multiplayer mode. But despite this, the game is really worth your attention! 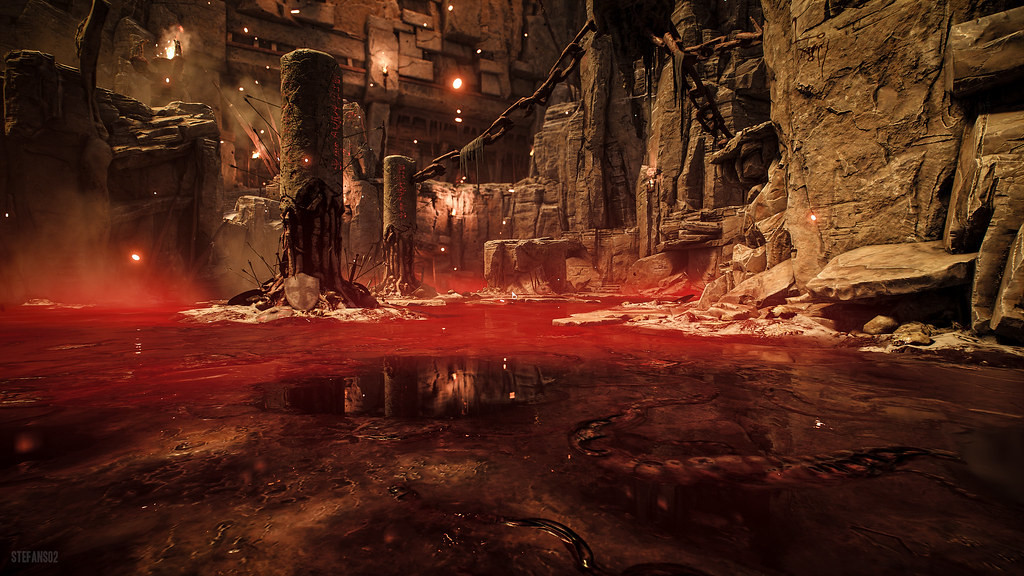 Do not worry, we did not make any mistakes in the ‘First release’ graph. Yes, the game was released in 1993. But the good news is that its development did not stand still all this time. The game is continuing to improve every year. If you like shooters, you definitely need to play Doom because it is considered a pioneer and one of the game founders of this style. The Doom video games series has a number of sequels, expansion packs, and even 2 films. Since its release, more than 10 million copies were sold.

Doom has several developers and publishers. For example, in a period of 1993 -1996. the publisher was GT Interactive, in 2004-2005 — Activision, and now it is Bethesda Softworks.

Another shooter on our list. As you have already noticed, our team really loves this style of games. Halo: Reach was developed in 2010 by Bungie and published by Microsoft Game Studios. The events described in the game are set in the distant future, to be more precise in the 2552 year. Our Earth is gripped by the war of mankind with a military alliance of alien races Covenant. As a player, you will control one of the members of an elite supersoldier squad — Noble Six.

Halo: Reach is a prequel to Halo: Combat Evolved and a fifth entry in the Halo video game series. Since its release, the game showed good sales: more than three million copies were sold in North America only during the first year.

Dark Souls 3 is the third entry in the Dark Souls video games series. Like all the previous releases, it is played from the third-person perspective. Dark Souls series is well-known for its exciting and intriguing plot. You will be involved in a massive battle between various Kingdoms. Players are equipped with a number of weapons to fight against enemies. It can be bows, shields, throwable projectiles, and swords. Each enemy features its own style of behavior. Some of them can even change the combat patterns during the battles.

The game has been nominated for a large number of awards. However, it became the winners in only two categories:

Looking for the strategy games? We recommend you to play Sid Meier's Civilization video game series. Each of them is exciting and full of different features. The last entry was published in 2016 by 2K Games. The main goal of the game has not changed. Similar to all previous releases, your task is to develop the most powerful civilization from an early settlement. This game is not for one hour since you have to build and maintain economic, social, military, and other areas. Users can explore new cities, areas, finding new resources, and so on. Could you create an invincible army? Download the game and find out! 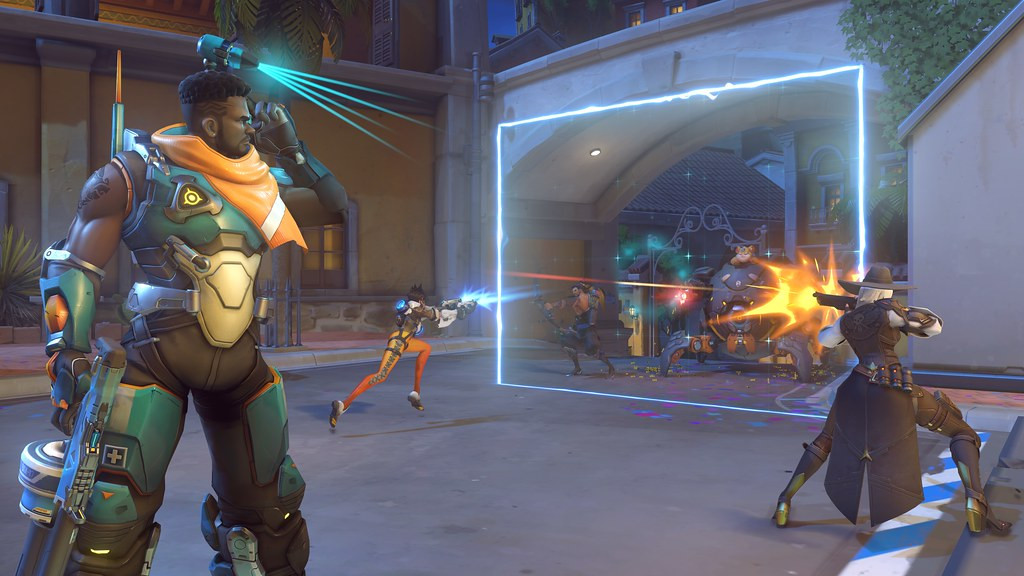 We often play this game on Friday night! In Overwatch, you and your friends need to divide into two teams of 6 players. Then, you need to select the character you want to play. There are more than 30 available. Each of the heroes has their own unique style of playing and a set of abilities. As you progress, you can gain the cosmetic rewards, such as character skins and victory poses. Actually, they do not affect the gameplay.

Can't Decide? Try Them All!