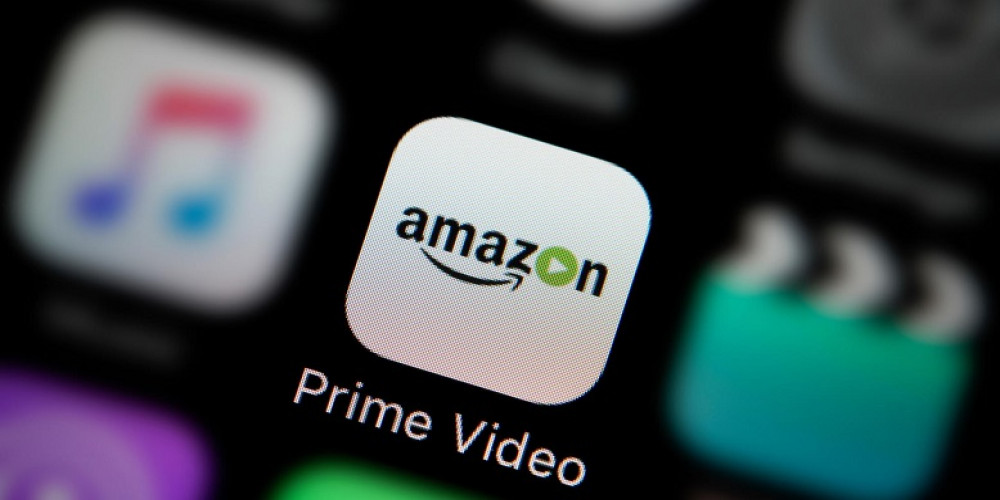 If you are currently rambling your apartment thinking about what to watch and think about exploring Amazon Prime Video, you definitely need our advice! Below are the best movies you can stream on the platform right now.

This snowy black comedy deserves attention for three reasons, First, it’s a super-stylish combo of Wes Anderson’s and Coen Brother’s story-telling styles performed by Bridget Savage Cole and Danielle Krudy. Second, it features a great duet of Morgan Saylor and Sophie Lowe. Third, it’s an intriguing story about two girls who are trying to hide a body of a dead man and find themselves involved in the dark mystery surrounding their town’s matriarch.

This dark Lynne Ramsay's psychological thriller tells a story of a hitman who receives an order to save politicians’ daughters from a human trafficking cartel. Sounds exciting, isn’t it? It becomes even more exciting when you see that Joaquin Phoenix plays the main character. As you may have already guessed, he did his best in this picture.

This sci-fi rom-com is based on a time-loop concept similar to Palm Springs but doesn’t look secondary at all. It tells us a uniquely charming story of two teenagers who wake up the same day numerous times in a row and unveil their personalities bit by bit. It’s a perfect movie for relaxing!

New Mexico. The 1950s. Two young workers of a radio station accidentally find a frequency that seems to be somehow related to aliens. This debut picture by Andrew Patterson manages to hold you insanely thrilled up until the unexpected yet satisfying ending.

This Luca Guadagnino's psychological body horror is definitely not for everyone, but if you’re keen on the genre you just must watch it. The movie lasts over 2,5 hours and features multiple frightening disturbing scenes that will make your jaw drop for sure! It’s highly recommended to watch it with someone else and focus on catching the message hidden under the horror wrapper.

This story of a punk-metal drummer for nominated for multiple Oscars and won in two categories for the best sound and editing. The main character, Ruben, plays in a band but starts to lose his hearing and struggles with drug addiction. He has to give up his dream and a promising career to start a brand new path in the world without sound.

Shia LaBeouf wrote this story when he was in rehab and told about tough relationships with his father who used to be a rodeo clown. Moreover, he plays the character inspired by his father, which makes the movie even more touching. It’s currently one of the best psychotherapeutic movie stories you can watch.

This humorous story by Jim Jarmusch tells about Peterson, a bus driver and a poet who lives his average life. He listens to his passengers talking, drinks beer in the local pub, and walks with his dog while showing average life from an all-new perspective.

It’s one of the biggest movies on the platform so far. It features a super-touching Oscar-worthy story of a man who faces big losses and becomes the only guardian of his nephew. Don’t forget the napkins!

Even though Amazon Prime Video isn’t the largest streaming platform out there, it has a bunch of great exclusives including both movies and series. Which title from our list you will watch first? You can answer in the comments and share this listing with friends to save their weekends!