Some of the Most Anticipated Games of 2022 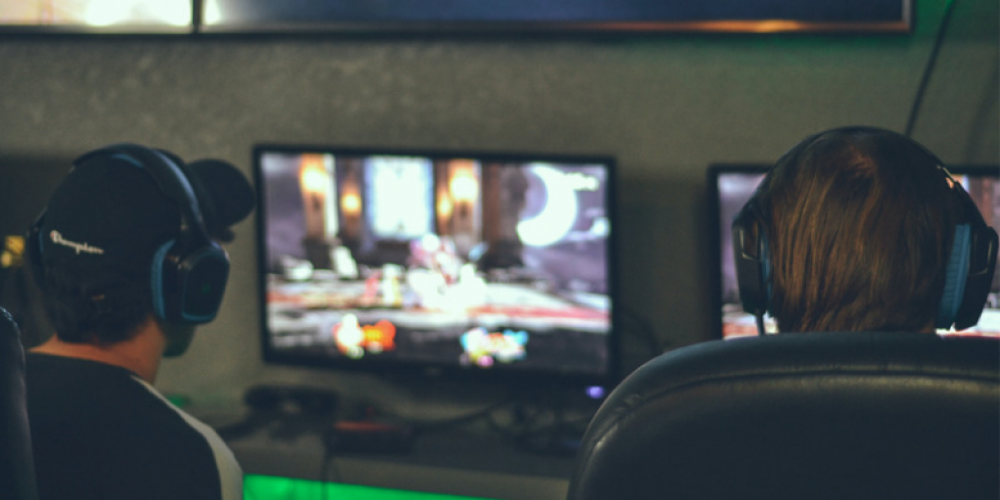 Last year, many game studios presented to us some wonderful games, which became a refuge for many people during the difficult months of the pandemic. What’s new in store for gamers in 2022? This year the developers promise us the release of the long-awaited  STALKER 2, Bayonetta 3, God of War Ragnarok, Elden Ring, and many other announced games. Let’s take a closer look at this year’s list of the most anticipated games:

The legendary Bayonetta series won the hearts of many fans. The protagonist will again raise her big gun over the bright streets of Tokyo in the upcoming Bayonetta 3. The game promises fans new abilities and new terrifying enemies. One of her new abilities is the Demon Masquerade, where she merges with the demon to possess his forceful powers.

Lord of the Rings: Gollum

This stealth game tells the story of an ardent admirer of the ring and his tragic life challenges. Lord of the Rings Gollum includes many moments from the original story but with a twist — we will see the story from Gollum’s perspective. The game is available on PC and consoles.

It is the debut survival game from Inflexion Games Studio, and it promises a magical experience in the Victorian-themed fantasy world. You will have to become a Realmwalker and travel through many dangerous worlds using mysterious portals.

A new game from the Outlast series will be released this year with a multiplayer mode. You can explore the horror universe with your friends or alone in the Outlast Trials, set in the Cold War era.

You’re going to feel like a lonely stalker on the outskirts of Chernobyl, which is full of mutants and radiation. STALKER 2 on PC and Xbox Series X offers not just a shooter in the open world but something much more exciting, trying to recreate a simulation of a post-nuclear world.

Despite the discussions and resonance associated with J.K. Rowling and her views on transgender rights, many fans of her work are eagerly awaiting the game with an open magical world. Hogwarts Legacy is an RPG in which you need to learn magic at Hogwarts and immerse yourself in the atmosphere of the 1800s.

The very colorful and bright style of Stray will appeal to many fans of cyberpunk-themed games and mysterious stories. You will explore the neon streets as a cat and interact with numerous inhuman inhabitants. The game will be available on PC and PlayStation 5.

The game takes place in the Midgard realm, where Kratos went with his son Atreus after the events of the last game. The Sony Santa Monica developer describes the plot as the final of Kratos' Norse saga. Immerse yourself in Norse mythology in an action-adventure game available for PlayStation 4 and PlayStation 5.

It is truly a challenging game that does not lag behind Dark Souls in difficulty. Elden Ring is an RPG game that offers a massive medieval world of Lands Between, filled with dangerous dragons and bloodthirsty warriors. The game will be released on PC and consoles.

Get Ready for Some Action!

These long-awaited games can make 2022 a more successful year for the game industry than last year, which will not be the brightest year in history for gamers. Keep an eye on the release of new games, leave comments below and share the article with your friends!