League of Legends: Top Players of 2021 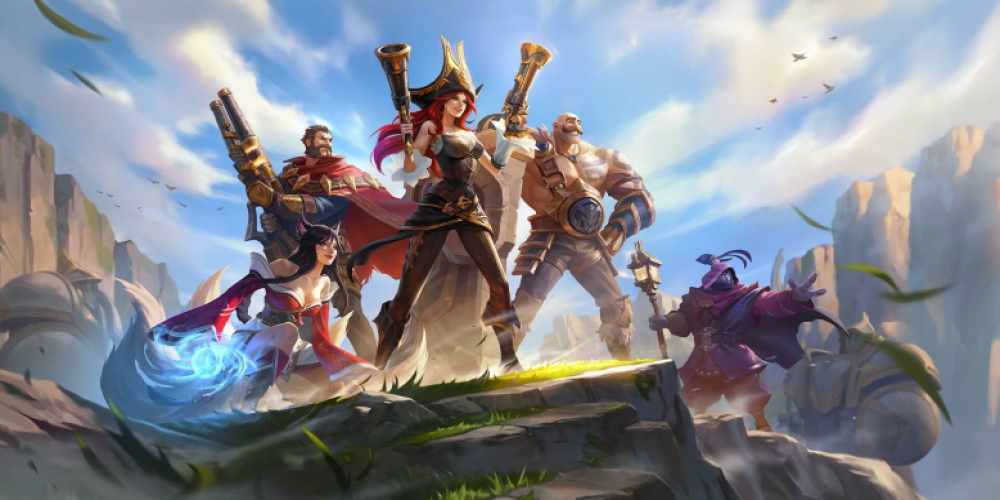 The popularity of League of Legends is growing with new players from around the world joining it. North America, China, Korea, Europe were among the leading regions with high player activity. While for some players 2021 was not a successful year, others showed their best and became famous. We can’t leave the efforts of top players without notice.

It started with China’s victory of EDward Gaming who crushed Damwon Gaming in legendary combat. Yet, the season was full of even more surprises. Players from Damwon, Royal Never Give Up, MAD Lions, EDward Gaming, T1, 100 Thieves, and G2 Esports teams were entertaining the audience with incredible tricks and skills during the whole year. They performed splendidly at small local events as well as the World Championship. The list of names you can’t forget:

This season will definitely be remembered by the League of Legends community. It was filled with championships, festivals, and numerous events. This year also provided opportunities to the new players and introduced them to the world.

Are you a League of Legends fan? Do you have your favorite team? You can share your thoughts in the comments below.