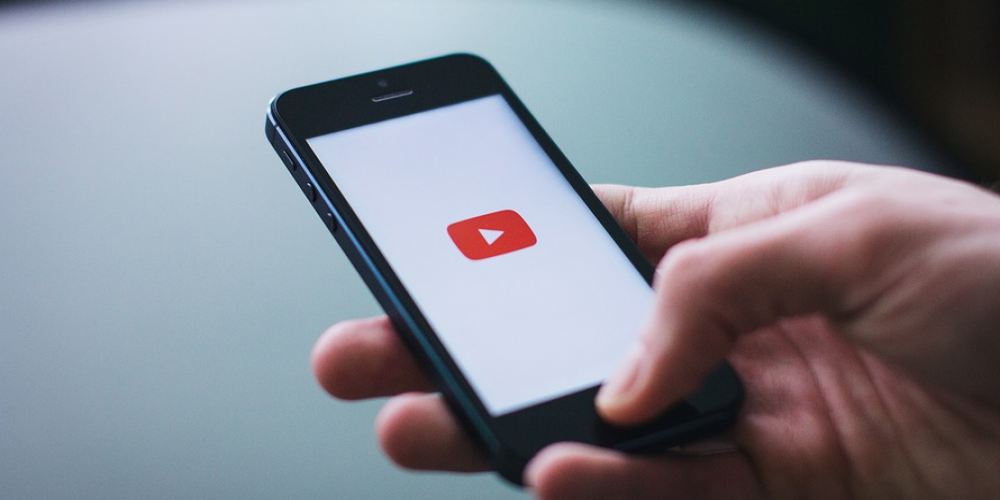 When an ad campaign starts, many users feel it by literally getting sick of the same ads running all over again, no matter which video they want to watch. This nausea is not here for long. With a new tool introduced by YouTube, advertisers will control how often a single user will see their ads within a certain period.

Say what you want about how efficient ad targeting is, but many of us feel rather deterred by seeing the same ad too many times, even if the advertised product is good. If you see a certain ad less frequently, it will not irritate you, so the advertiser will succeed better at conversion. At the same time, more people will see the ad within the limited number of shows. So, adjusting the frequency does well for both viewers and advertisers.

Google has rolled out a previous tool a bit earlier, named Display & Video 360. But it was only meant for Smart TV versions of the app, and while controlling ads on TV is important, computers and mobile devices needed this approach too. Now, the program called YouTube Frequency controls ad displays on these devices as well. The limits are imposed by brands, not users, which may be a bit frustrating for a regular viewer. But Google does its best to deliver the message to advertisers and through them to brands.

For Google itself, it means more rational advertising; the slots that were busy by the most insistent advertisers now can be passed to someone else. Thus, a user sees ads from different businesses instead of multiple replays of the same video. This improves both the user experience and the efficiency of advertising. As the study shows, frequency optimization can double the brand awareness that the ad campaign is designed for.

Do you often get irritated by the same ad playing too often on YouTube? If so, do you think YouTube Frequency will indeed help? Let us know what you think about it in the comments!