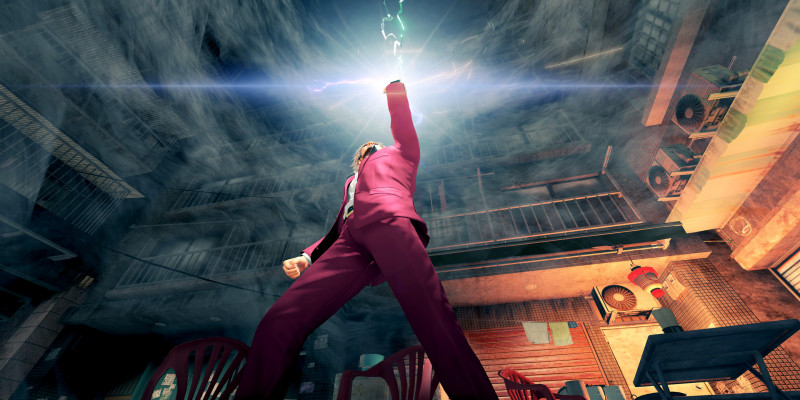 What’s There For You?

If you are a fan of the series but have only this new rare Sony console, you’re probably a risky person. What if they decided to release the PS5 version even later?! The good thing is that all the authoritative game observers revealed their reviews and ratings. Like a Dragon received mostly positive reviews from both critics and players. The median rating of the title is 7.5 of 10.

The game introduces an all-new protagonist, Ichiban Kasuga, who gets out of jail after 18 years of imprisonment. Such a huge period fell out of Kasuga’s life after a sudden betrayal by his boss. You can help him untangle the conspiracy and figure out the truth.

The gameplay lets you switch between different playable characters, including the first 2 playable female characters. While the exploration mode is real-time, the combat is turn-based but surprisingly dynamic.

You have an option to switch between English and the canonical Japanese voice casts, which is a great opportunity to explore Yokohama and its karaoke bars with an authentic atmosphere. The English version isn’t bad at all, but nonetheless.

The PS5 version is almost 6 times faster than the PS4 version when it comes to loading times. It also features upgraded color schemes, better framerate, and a 4K 60FPS mode. It’s actually a great pleasure to play. Did you wait for this game to hit PS5? Are you satisfied with it? Let’s discuss it in the comments, and don’t forget to share the news with other Yakuza series fans!