What to Expect From Minecraft Update? 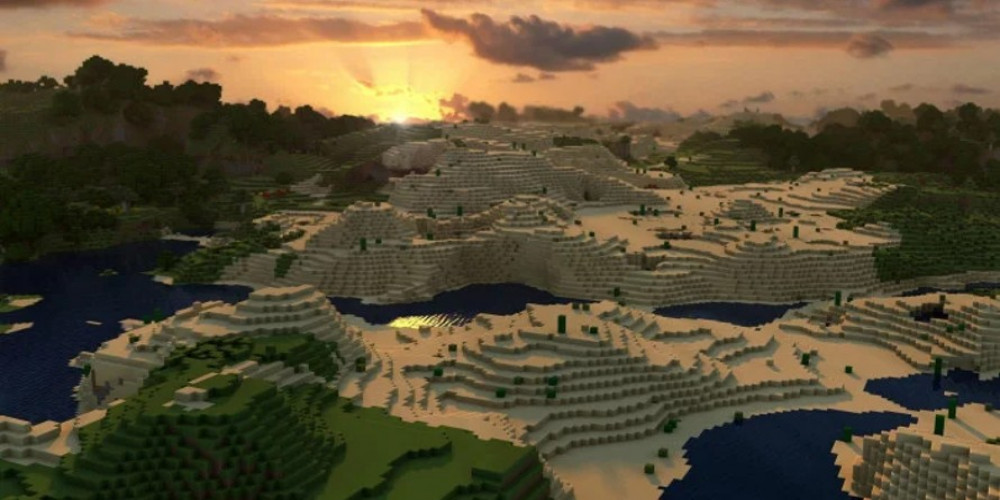 The previous 1.18 update hadn’t been released yet, but Minecraft developers have already announced the next 1.19 version dubbed The Wild. It’s not clear when it comes for sure. We only know it will appear in 2022. Earlier, Minecraft got a lot of new caves and cliffs, and now, it will get more wild animals and plants. Allay mob is also part of this upgrade. It won in the 2021 voting.

Mangrove trees will be one of the main additions in the 1.19 version. You may plant them both on the ground or underwater, and they will grow from propagules on the swamp. As a result, they will look like huge root blocks with vines. Minecraft had no similar elements before; it’s something new because now, you can collect diverse wood types after the tree is grown. Besides mangrove trees, the update includes mangrove swamp biomes.

The animal world will enrich too, and frogs will come with the update. You can grow them as well. First, they look like tadpoles that you can have in your bucket. To feel the wildlife to the full, there will be animated croaks. Your frog can change its appearance through time and become one of three possible types: swamp, snowy, or tropical. It doesn’t happen randomly but depends on the temperature of the environment they grow in. Frogs need to eat something, so the upgrade also includes fireflies.

The Minecraft 1.19 update will allow you to do a lot of things from mud. You can simply create mud blocks by adding water. You may also need some clay for building. For this, you should put a mud block on the dripstone, and moisture will reduce. Developers also claimed that boats with chests would come with the update. The true wildlife will have new treasures to discover too. What do you think about the new Minecraft update? Is it going to be exciting? Share your opinion in the comments below.