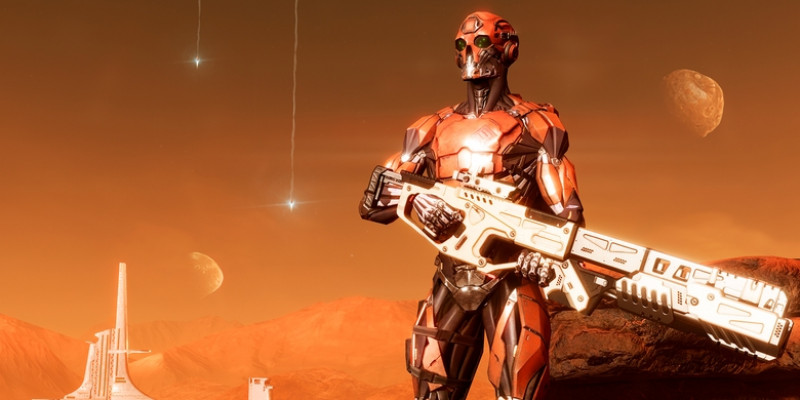 The famous multiplayer shooter Warface gets a new Hydra update. The developers' team introduced a new operation to the project, two additional guns (AM-17 and Typhoon F12 Custom), a holiday card, and New Year's training territory.

More Details On The Fresh Update

The developers of the multiplayer shooter Warface released the Hydra update on the game's servers. Now gamers can complete a new special operation, where they have to defend the terminal in the center of the map from waves of enemies. This update also brings new 15 achievements, a special patch, and unique guns. There are also new weapons that appeared in the project.

You will get AM-17 submachine gun and the Typhoon F12 Custom semi-automatic shotgun. In addition, due to winter holidays, the team introduced a thematic map called "District #4 (New Year)". There are also updates for characters. The stormtrooper, medic, engineer, and sniper can now get the looks of the Blackwood fighters. In addition, you will get bright garlands, snowmen, snowdrifts, Christmas trees, and other New Year decorations to garnish the Polygon.

Are You A Fan?

Do you like Warface? Are you excited for the new update? Let us know in the comment section below!