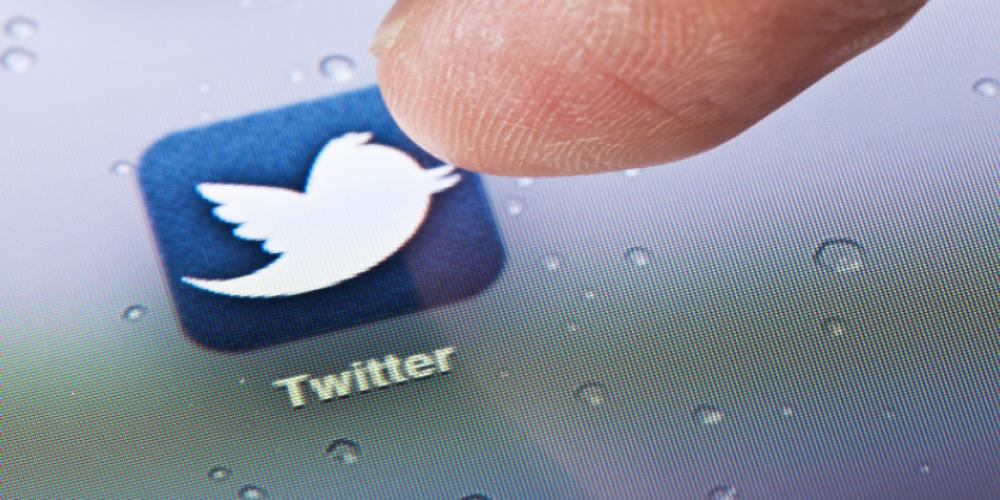 At last, Twitter added an option to let us search for specific direct messages by entering keywords in the search bar. In the previous versions of the app, you could only search for users and groups. Although the search bar was added quite a while ago, it received the full functionary only in the latest update.

You Have 3 Options Now

After the recent update, your Twitter DM search bar will display 3 search modes, including People, Groups, and Messages. Choosing the last, you can search for specific messages in all of the chats altogether using the keywords you remember. Now the search feature is much more useful than it used to be on the initial release in May 2021. Sadly for Android users, the feature was released for iOS users long ago in 2019. Finally, both apps are equal.

For those who accepted the updated search feature with a “Meh …,” there is a much more entertaining feature. Excuse the developers in advance as the feature is coming on iOS devices first again!

As the latest Twitter announcement says, iOS users now can create GIF animations using the app camera. To create and share a GIF, you need to:

Unfortunately, there’s no option to share your GIFs with users who use other social media platforms so far. All you can do is share a link to the GIF so that other users can view it from their Twitter accounts. There’s no option to save a GIF file on your phone or PC either.

It seems that Twitter developers stick to the drip updating strategy to introduce smaller updates frequently instead of revealing significant updates one at a time. What do you think about it and how do you like the new features? You can reply in the comments below and share this announcement with your friends on Twitter.