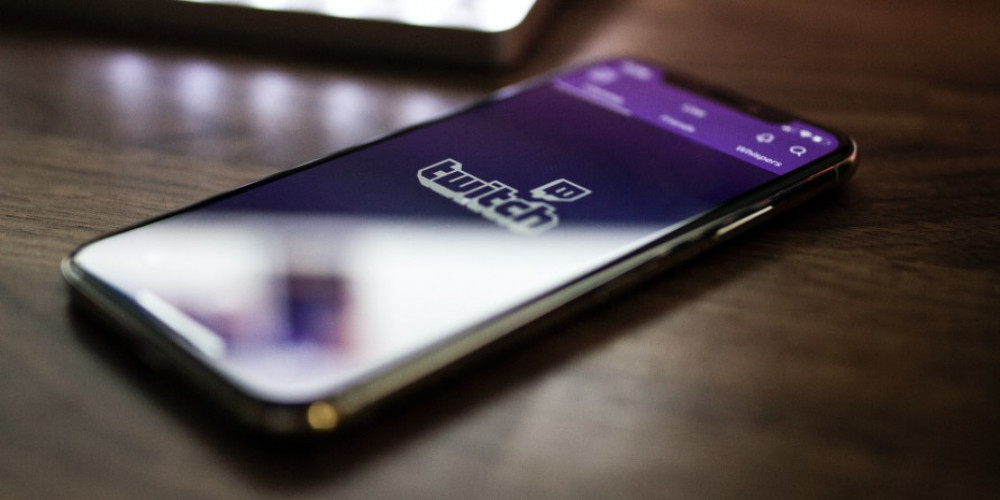 Twitch platform was released ten years ago, and since then, the way it works has changed a lot. A ‘do not ban’ list proves this. Recently, there has been a Twitch mega-leak revealing information about Twitch future projects, contributors’ income, etc. The fact that Twitch created a list of streamers who were protected from the ban also came to light. This list has been existing for almost 5 years.

The so-called ‘do not ban’ list includes users’ accounts and the ‘do not suspend’ reasons. It means that the platform staff doesn’t ban these users even if some moderation rules had been broken. There could be some unobvious agreements with these people, to whom Twitch allowed making specific streams, especially IRL streams. Then, in 2016, IRL streaming became official on Twitch, and the list might have lost applicability.

In most cases, the ‘do not ban list’ describes the situations in which moderators could make the wrong decision about banning somebody. Streamers were protected from many shutdowns. However, some streamers could have toxic behavior but still be on the list that protected them from a ban. On the other hand, in 2020, Twitch shut down famous streamer Dr. Disrespect and still didn’t give any explanation for this situation. Now, this “Do Not Ban” list is outdated, and the platform is improving its policy, indeed.

‘Do not ban’ list shows that Twitch was loyal to its users and even allowed non-gaming content when it hadn’t been official yet. Still, this situation remains unclear. It also reminds us of recent Facebook “XCheck” issues. Do you think the ‘do not ban’ list may be useful nowadays? Please, share your thoughts in the comments below.