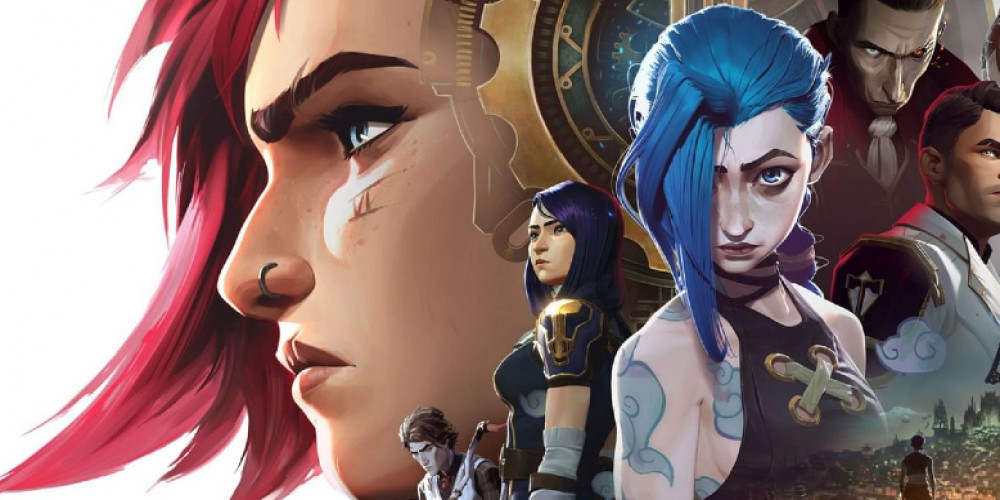 Arcane that premiered on Netflix on November 13 is more than just an animated series. It’s based on the League of Legends universe, and for fans of the game, it’s a real soul fest. Along with great visuals and writing, the series will challenge the experienced viewers with numerous easter eggs. Anyway, there are way more obvious references to the original game.

We have already seen the second act of Arcane features champions in the first act. In fact, Ekko is the only one that only shows up in the first act and does not return… yet. Still, the third act is ahead, and we may see unexpected returns as well as new characters. So far the list looks like this.

The third act is still ahead, scheduled on Netflix on November 20. Are you waiting for it? Counting minutes? Who and what do you expect to see? Would you recommend Arcane to those who have never played LoL? Drop a comment to share your thoughts!