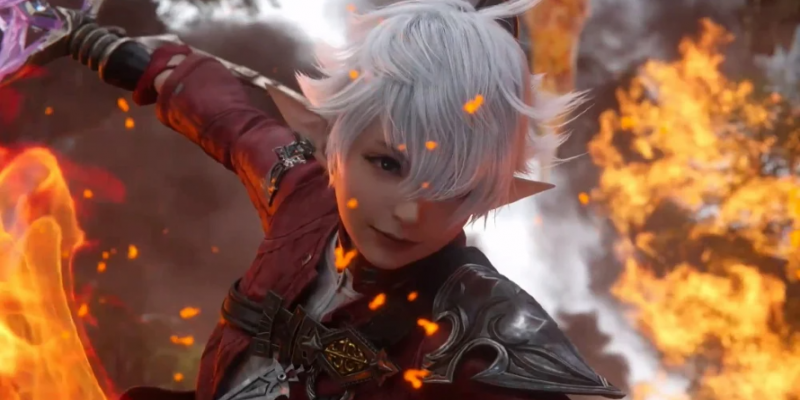 Between February 25 and March 3, Square Enix banned over 5,000 Final Fantasy XIV players after catching them in the act of using and/or advertising real-money transactions within the game. Square Enix reported that the total number of accounts banned for prohibited actions during the period was 5851, while 5037 of them were blocked from the game for being direct participants of real-money trading. The rest 814 players acted only as advertisers of the prohibited action.

The developer says that all players who join the game sign a user agreement before launching the game. It prohibits any kinds of operations with real-money. Now, the company blocks everyone who even tries to use real money within the game.

It’s not the first time the Japanese company bans thousands of players from their games. In 2019, over 10,000 accounts were blocked for similar kinds of user agreement violations. Similar to the 2019 case, some parties used bots and tried to sell raids and dungeon clears to players who wanted to cheat the leveling system. Are you against such kinds of third-party services, or you think that players should have a choice to do whatever they want? Share the news with other FFXIV fans, and let’s chat below!