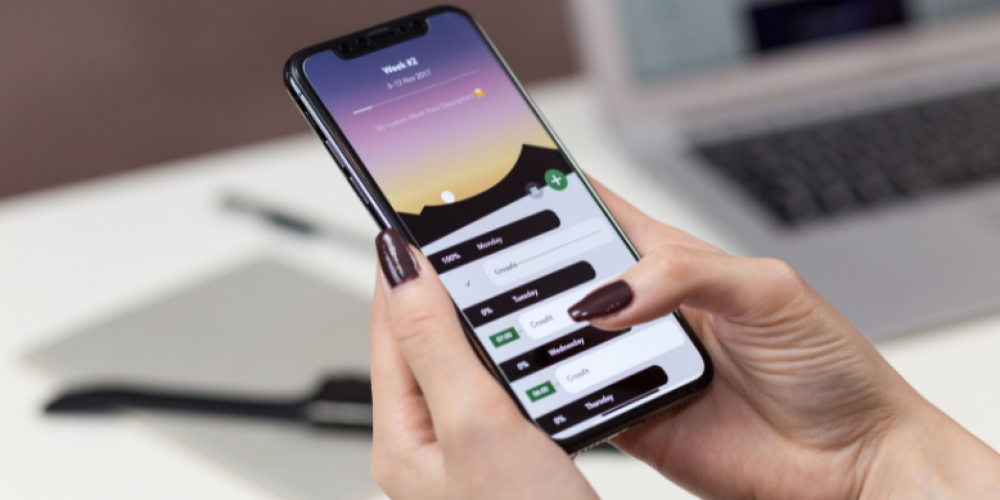 Surveys can be both fun and extremely informative if you are an app developer. People download applications for numerous reasons, depending on both the needs of a particular person and the genre of apps. Recently, Digital Turbine has conducted a survey among mobile game players in the 18-64 age range to figure out what the users are looking for when they are installing apps on their smartphones.

Based on the obtained results, more than a quarter of mobile gamers download apps because they offer more functionality as opposed to websites. At least 54% of people mentioned that they download applications on their phones to do specific tasks they wouldn’t be able to do otherwise. It is interesting that 37% of gamers said that they are ready to download an app if they get a discount or another offer in turn. It means that this type of motivation is definitely an effective one.

When it comes to the app categories popular among gamers, the statistics show that they also gravitate toward apps other than games. For instance, 82% of people install retail apps, and 67% use finance apps.

As for the most popular gaming categories, 63% of users mentioned Puzzles, 52% — Word, and 36% tend to go for Strategy.

Based on the survey, it has also become obvious that trust plays an important role when it comes to boosting installations. For instance, more than half of mobile gamers will install an app if it was developed by a reputable studio. Also, 65% of people will not install an application if it has either no reviews or if most of them are bad.

As for the reasons to delete apps, 44% of users mentioned becoming bored. 38% of people also mentioned having a bad experience with the app as the reason to stop using it.