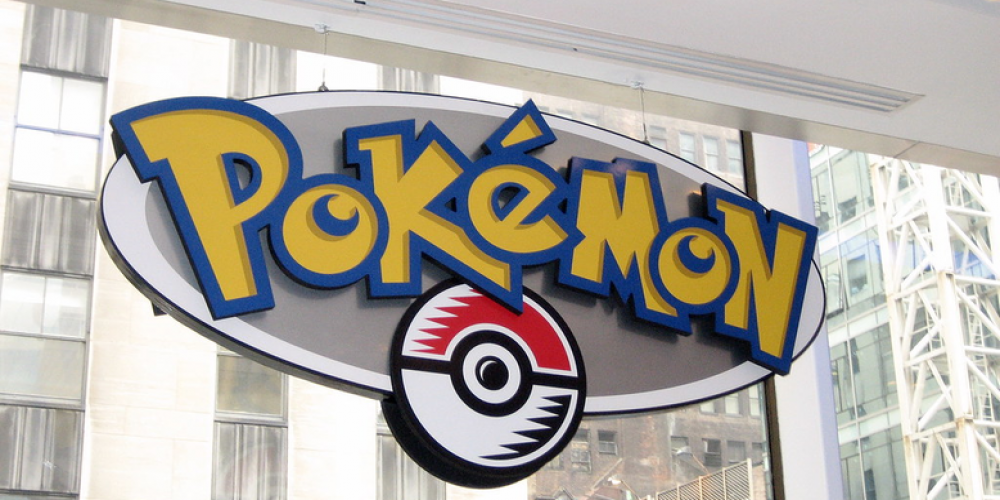 The duo of new games by Nintendo – Pokémon Scarlet and Pokémon Violet – has been announced for quite a while. Planned for release on Nintendo Switch only, it’s positioned as a product for fans rather than a real mass hit. And there’s no wonder there will be at least one Pokémon that’s very hard to catch, so players will have to break some sweat.

The upcoming game will be released in November if everything goes as planned. It’s already in the testing phase, and some details about the storyline have already leaked out. Like it usually happens, the two games are almost identical in terms of gameplay and design, the only difference being some Pokémon species exclusive for each. This time, they will be set in Paldea, the region that was designed specifically for this duo, reminding the Iberian Peninsula.

This new location means some new species as well, along with those familiar to the players. And one of them will be a very tricky game to hunt. The name we know it under so far is “Coin Pokémon” (though in the final version, it may change). The leak says that it will be a bit similar to Spiritomb, the most mysterious one from Pokémon Legends: Arceus.

We don’t know yet how the Coin Pokémon will look. All we know about the game in general and its features comes from unofficial leaks. The number of new Pokémon species is said to be 45 (out of the overall 100-140), while 16 of them will be Paradox Pokémon, and five of them are cross-gen evolutions. Well, it’s a significant addition to your Pokédex, so the game is a must for any true fan. And if you don’t want to miss any of them, you’ll have to buy both.

Are you planning to buy this game as soon as it’s available? Do you think it will become available on other platforms, or will it remain a Switch exclusive? And are you confident you’ll catch the Coin Pokémon? Let us know what you expect from the new duo of Pokémon games in the comments!