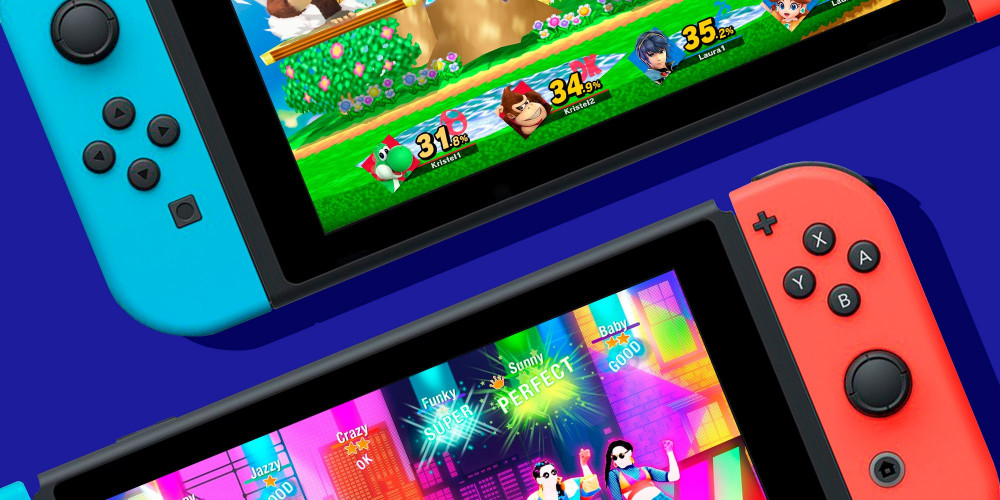 The new major firmware update for Nintendo Switch - V.13.0.0 – is rolling out. The new update could be as cosmetic as its predecessors. But this time the third force on the console market has something much greater to share with its loyal users. The update is quite feature-packed enough to be met enthusiastically.

Arguably the most significant new feature is – finally – Bluetooth audio. Now Nintendo Switch owners can connect their headphones, speakers, earbuds, and other audio devices to the console via Bluetooth. The company did not want to implement this seemingly necessary feature for some reasons, the main of which is probably the inevitable audio delay. You know how embarrassing it can be when the audio track drags behind what’s going on onscreen, especially in fast-paced games.

Now it seems that the engineers have reduced it to an acceptable level. Still, there is some, as reviewers report after trying various Bluetooth models, and Nintendo itself admits in the release notes. As we know, no version of Nintendo Switch supports aptX Low Latency or similar standards. The last fly in the ointment is that Bluetooth microphones are not supported. But say it frankly, did you really think of using it?

Another new feature is “Maintain Internet Connection in Sleep Mode”. It means that you won’t have to reconnect after leaving your console idle for a while. By default, this feature will be on after updating. Logically, it only works with wired connections. Finally, now there is an “Update Dock” feature. It enables you to update dock firmware which can be useful. It only works, though, with docks with LAN ports.

Along with that, a new stick calibration method is implemented. Plus, there are some bugs fixed (and let’s hope no others are added). Nintendo this year really gives its fans some new experience. Good news for us, don’t you think? Share your thoughts about how it may change your gaming experience in the comment below.